The iPhone 6 Plus offers more than just an upgraded screen size. The device also includes a number of additional features, including a more powerful camera. One of the options that comes with the improved camera is the ability to record slow motion video.

Slow motion video, or Slo-Mo, works by capturing more frames per second than the traditional video camera option. The standard Video mode allows you to record in 30 or 60 FPS (frames per second), but Slo-Mo increases this by providing options with even more. Our short guide below will show you how to start recording slow motion videos on your device.

How to record in Slo -Mo on the iPhone 6 Plus

Recording video in slow motion will result in a much larger video file than a video that it is recorded at normal speed. A 10-second video recorded in 240 FPS slo-mo was approximately 50 MB in my testing. The same 10-second video was about 22 MB when recorded as a 30 FPS video. 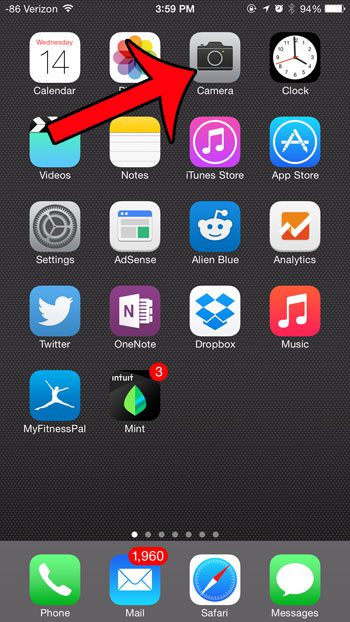 Step 2: Swipe to the right on the selection of camera modes until you get to the Slo-Mo option. In the image below, the camera mode is currently on Photo. 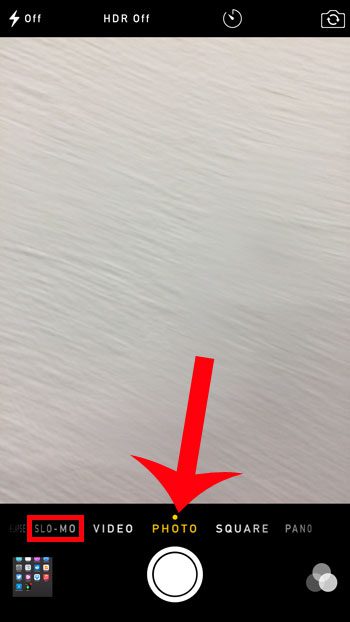 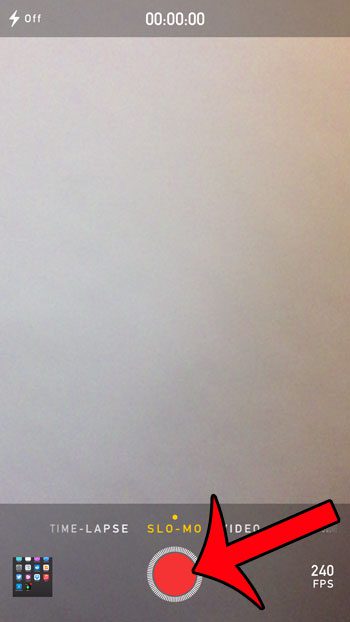 If you are looking for an easy way to transfer pictures or videos to your computers or other devices, then Dropbox is one of the best options available. Learn how to use this free service to automatically upload pictures and videos directly from your iPhone to your Dropbox account.