The iPhone 6 Plus included a number of great updates from previous versions of iPhones, including a new and improved camera. One of the updates to the camera is its’ ability to record video at a higher number of frames per second (FPS).

The default recording setting on the iPhone 6 Plus is to record video at 30 FPS, but you can change a setting so that the device starts recording at 60 FPS instead. This is helpful if you are recording a lot of fast moving action, as the increase in the number of recorded frames can help to reduce blurring that occurs at a lower FPS.

The steps in this article were performed using an iPhone 6 Plus, in iOS 8.1.2. You can also record at 60 FPS on the regular iPhone 6, but this feature is not available on earlier iPhone models.

The default FPS for recording video on the device is 30 FPS. You can learn more about the iPhone 6 camera here. 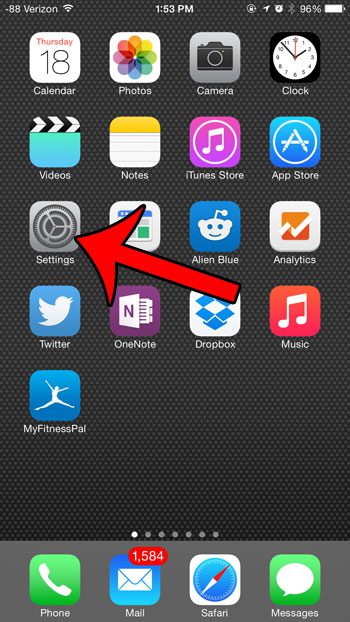 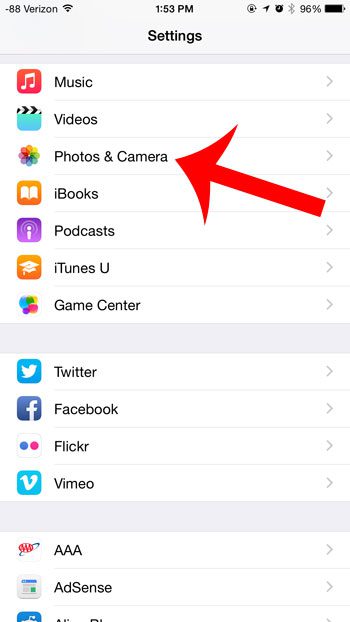 Step 3: Touch the button to the right of Record Video at 60 FPS under the Camera section of the menu. You will know that it is turned on when you can see green shading around the button, as in the image below. 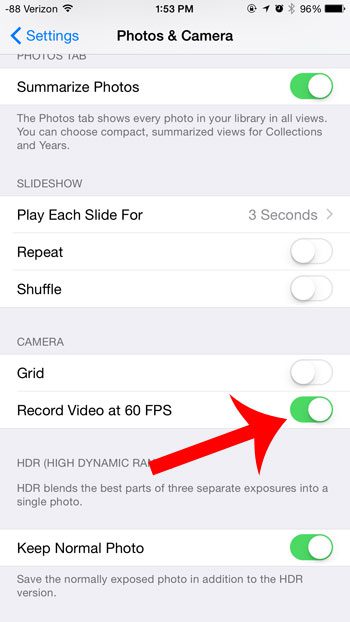 There is a 60 FPS indicator on the camera screen when you have enabled video recording at that rate. 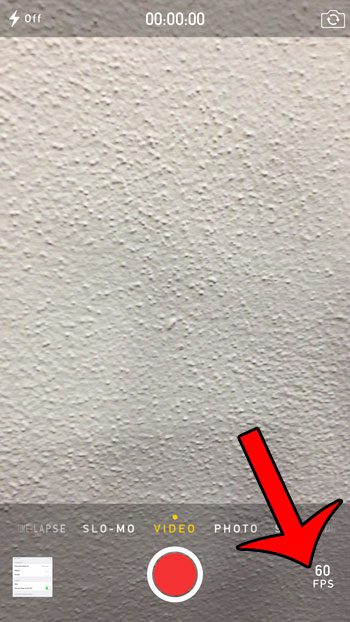 The size of the iPhone 6 Plus screen is one of the best features of the device, and you might find that you do not need to rotate the screen to landscape mode very often. You can read here if you want to be able to lock your iPhone into portrait orientation.