Many television and cable channels have their own dedicated apps for streaming their content. USA counts among these channels, and you can download the USANow app to watch some USA shows on your device.

But you might be looking for a way to watch this content on a bigger screen. One way to accomplish this is via the AirPlay feature of your Apple TV. So if you have an iPhone and an Apple TV, then you can follow this guide to learn how to use those devices to watch USANow content on your television.

Use AirPlay to Watch USANow on Your TV

The steps in this article were written using an iPhone 6 Plus, in iOS 8.4. These same steps will work for other iOS devices using the same version of iOS. Steps may vary slightly for other versions of iOS.

This article will assume that you have already downloaded and installed the USANow app from the App Store. If not, then you can read this article to learn how to search for and install new apps on your iPhone. 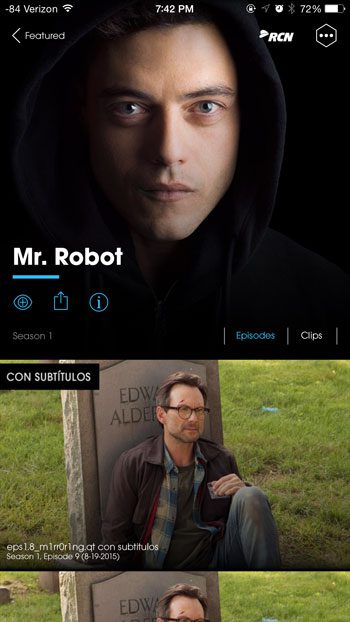 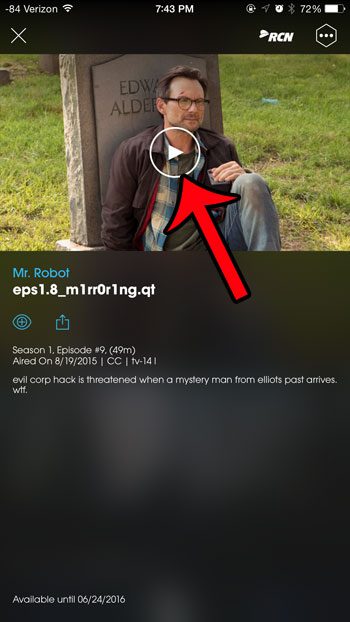 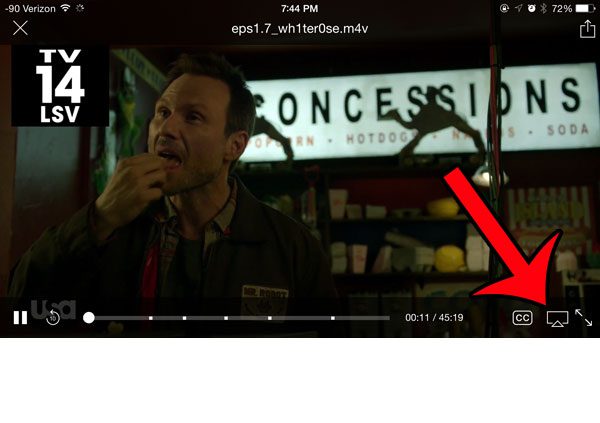 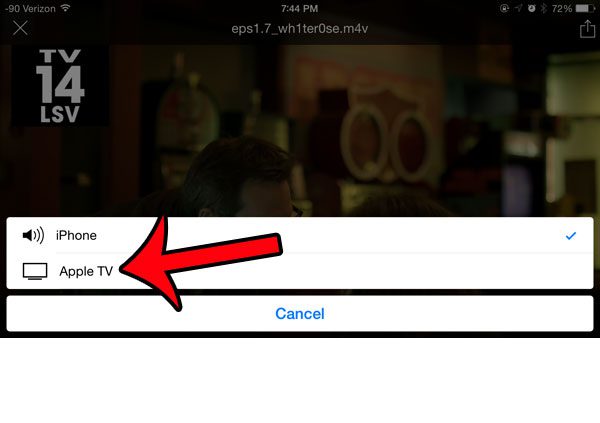 AirPlay is one of the best reasons to get an Apple TV, especially if you have an iPhone. You can use a similar method to watch other content from your device as well. For example, this article will show you how to AirPlay content from the Plex app to your Apple TV.