When there is a website that you visit a lot, you often want to do something to make it easy to access. This could involve making it the home page in your Web browser or creating a bookmark, but you might prefer simply having an icon that you can click.

Fortunately you can create an Internet shortcut in Windows 10 on your desktop for any site that you visit, or even a site that you have created someplace like Google Sites. Once the shortcut is on the desktop you can just double-click it to open that site in Internet Explorer. This behaves similarly to if you put an application there, such as you can do with our guide on how to add Google Chrome to desktop.

Note that there isn’t a good way to do this in Microsoft Edge. The steps below involved performing these actions in Edge, but you can cut out the first four steps if you open Internet Explorer directly by typing “internet explorer” into the search field at the bottom-left of the screen.

Alternatively if you use Google Chrome or Mozilla Firefox you can click and hold on the padlock or “i” icon to the left of the Web page address, then drag it to the desktop.

Use these steps to make an Internet shortcut in Windows 10.

This is the default browser in Windows 10. There is usually an “e” icon in your taskbar at the bottom of the screen that you can click to open it. Browse to the Web page for which you wish to make a shortcut. Click the three dots at the top-right of the window. 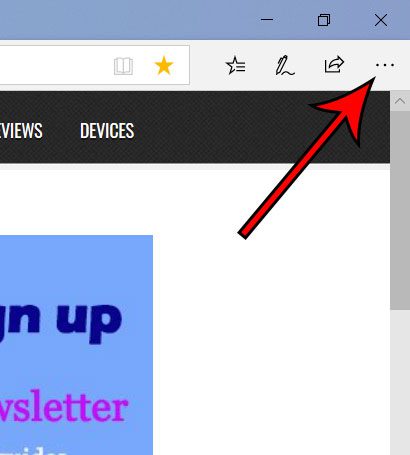 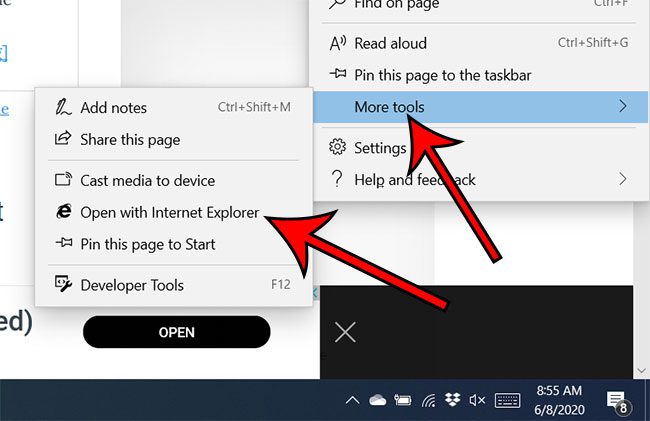 Click and hold on the site icon in the tab, then drag it to the desktop.

This will cause the page to open in Internet Explorer when you double-click on the desktop icon. 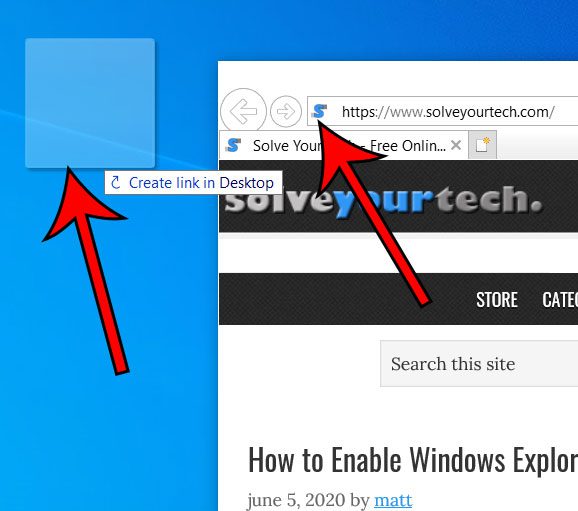 As mentioned earlier, this isn’t an ideal solution if you use Microsoft Edge. This process is much simpler in Chrome or Firefox.