It might initially seem like it doesn’t matter which Netflix account you use to sign into the service on your iPad, but minor inconveniences can creep up if you are using someone else’s account. Their queue of instant videos may not include something for which you are looking, the recommendations might be tailored towards someone with completely different tastes, and the recently watched movies may not be things that you had watched. So if you want to be able to sign out of a Netflix account on your iPad and sign in with a different account, you can follow the steps below.

Switching Netflix Accounts on the iPad

You can simultaneously watch Netflix on two different devices at the same time with the same account. This number can actually increase based upon the subscription plan that you have, but it’s helpful to know if you are sharing an account with your family or with other people.

Step 2: Navigate to the main Netflix menu. This is the menu that should look similar to the image below. 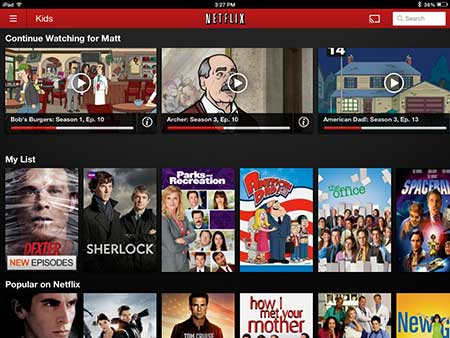 Step 3: Scroll all the way to the bottom of this screen. You will probably need to scroll for a couple of seconds. 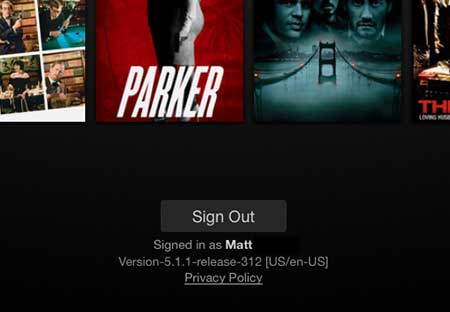 Step 5: Touch Yes to confirm that you actually want to sign out of Netflix on your iPad. 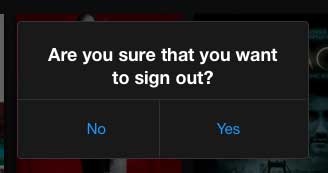 Learn how to automatically update the apps on your iPad 2 if you are tired of having to do it manually.