Your iPhone 5 is generally pretty good at determining which orientation you want to be using based on how you are holding your phone. But occasionally it gets that orientation wrong, which can make for a frustrating user experience.

Locking the Portrait Orientation on Your iPhone 5 in iOS 7

Step 1: Swipe up from the bottom border of your phone, which will bring up your Control Panel. 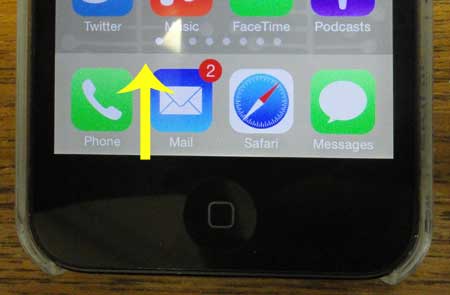 Step 2: Touch the Orientation Lock icon at the top-right corner of this Control Panel menu. 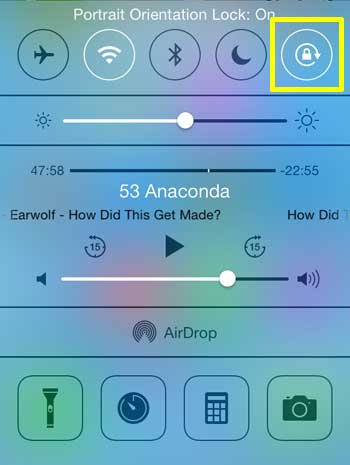 You will know that your phone is locked to the portrait orientation when you see the lock icon outlined in the image below.

Simply follow the first two steps to return to the Control Panel when you want to remove the orientation lock.

This Control Panel provides quick access to many of the more useful utilities in iOS 7. For example, read this article to learn how to use the flashlight on your iPhone 5 in iOS 7.