One part of the experience that accompanies all of these different game elements is sound and music. Pokemon make sounds when you tap on them, music plays when you play the game, and sound effects occur in other various situations. But if you want to play Pokemon Go in silence you can follow the steps below to turn off music and sound effects in the app.

How to Disable Music and Sound Effects in Pokemon Go

The steps in this article were performed on an iPhone 7 Plus in iOS 12. I am using the most current version of the Pokemon Go app for this guide, but the steps have been similar for most versions of the app. Once you complete this guide you will have turned off music and sound effects for the game. You can also turn off the vibration option if you don’t want to hear the noise from that either. This will not affect any of the sound for anything else on your phone. 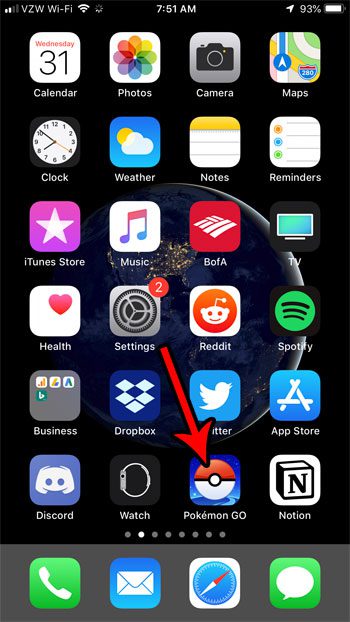 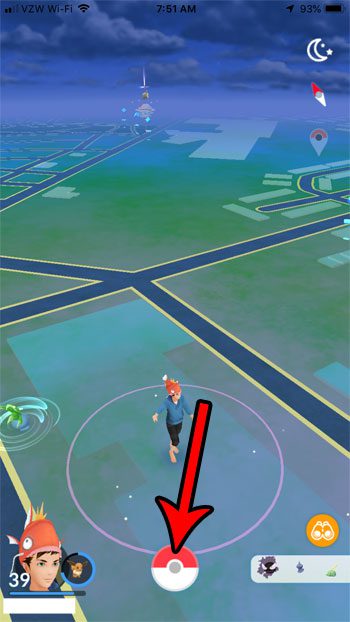 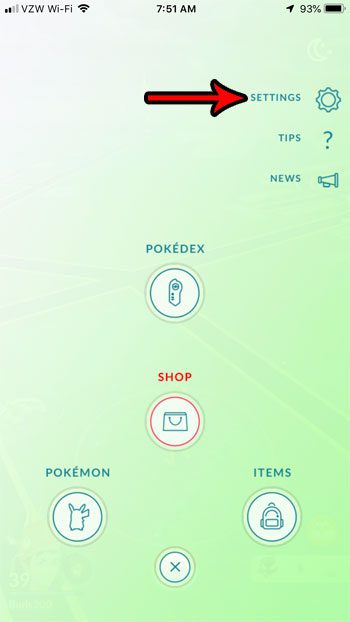 Step 4: Tap the buttons to the left of Music and Sound Effects to clear the check marks. 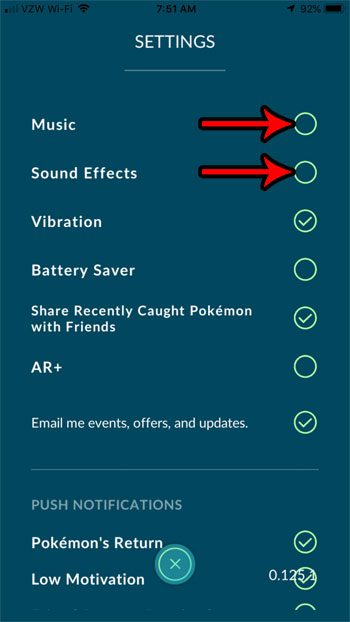 Tired of having to manually select Pokemon whenever you attempt a raid battle? Find out how to create a Pokemon Go battle party and quickly choose the group of defenders that you want to use.