The Pokemon Go Plus is a helpful accessory for the popular mobile game Pokemon Go. It connects to your smartphone via Bluetooth, then lets you simply press a button on the device to catch a Pokemon or spin a Pokestop. This is great for people that want to catch Pokemon and increase their XP and stardust, but who may not be able to actively play while they walk around.

But one unfortunate side effect of the Pokemon Go Plus is that you are going to go through a lot of Pokeballs. Occasionally you will even need to stop trying to catch Pokemon while you restock on items. Fortunately you can configure the Pokemon Go Plus to stop catching Pokemon and only spin Pokestops until your Pokeball storage is at a high enough level to continue using the device.

How to Stop Nearby Pokemon on the Pokemon Go Plus

The steps in this article were performed on an iPhone 7 Plus in iOS 12. This guide assumes that you are already using a Pokemon Go Plus, but that you wish to change the settings so that the device stops trying to catch nearby Pokemon. You can always go back and re-enable this setting later when you want it to start buzzing for Pokemon encounters. 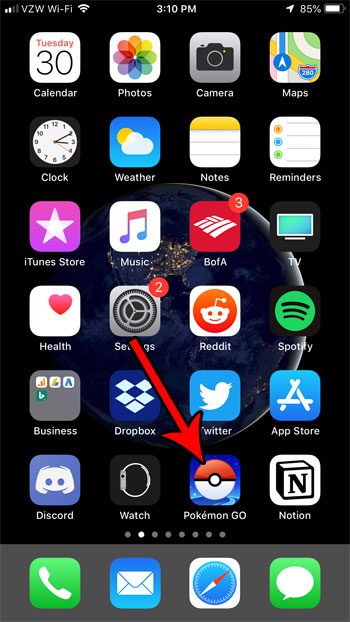 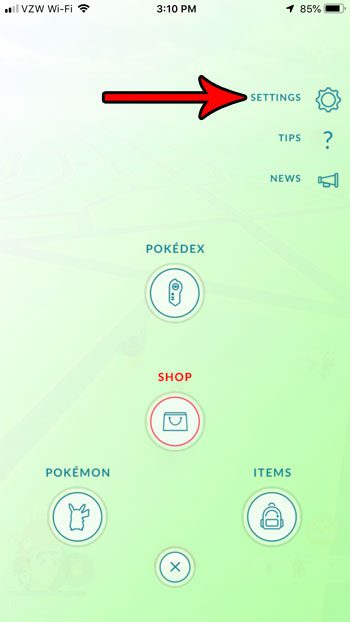 Step 4: Scroll down and select the Pokemon Go Plus option. 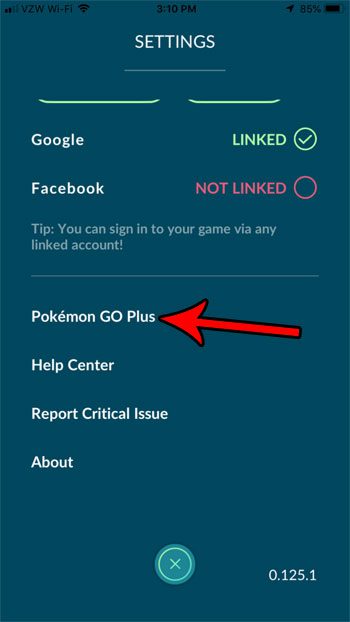 Step 5: Tap the button to the right of Nearby Pokemon. 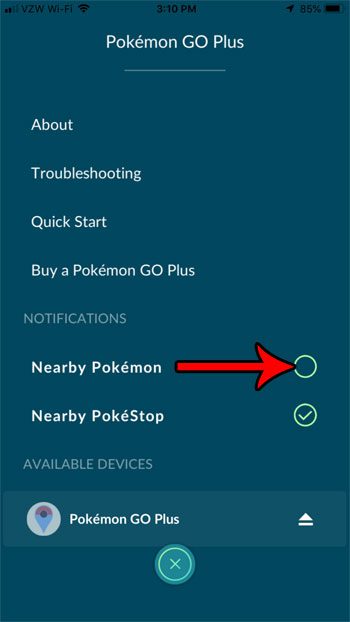 With the setup in the image above my Pokemon Go Plus is configured to activate for Pokestops, but not for Pokemon.

Would you prefer that your Pokemon Go friends not be able to see what you have recently caught? Find out how to disable this feature so that they can’t see your catching activity.