Now that you have purchased and received a Google Chromecast, it’s time to start using it. It is compatible with Netflix, YouTube and Google Play apps, plus you can mirror content from your Chrome browser tabs to it. So if you are having trouble figuring out how to watch content from the Netflix app on your iPad 2, you can follow the steps outlined below.

Apple TV offers some additional options that you can’t get with the Chromecast. For example, you can mirror your iPad 2 screen on your TV over your wireless Internet connection, as well as stream content from iTunes. Learn more about the Apple TV here.

Use Your iPad to Watch Netflix on the Chromecast

This tutorial is going to assume that you have already set up the Chromecast, connected it to your TV and configured it for your wireless network. You will also need to make sure that the Netflix app on your iPad has been updated to the most current version. Learn how to update an iPad app here. So once you have everything set up, you can follow the steps below to learn how to use your iPad to watch Netflix on the Chromecast.

Step 1: Change the input or source on your TV so that is is on the channel to which the Chromecast is connected. 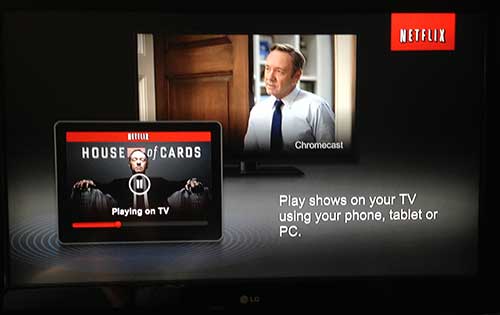 Step 2: Launch the Netflix app on your iPad 2.

Step 3: The first time you launch the Netflix app, there should be a pop-up identifying the Chromecast button. 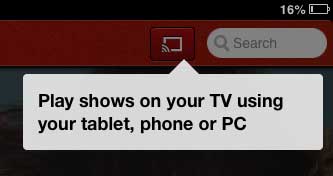 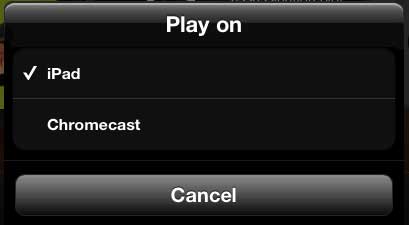 Step 6: Browse for the video that you want to watch, then touch the Play button to begin watching it on your Chromecast. 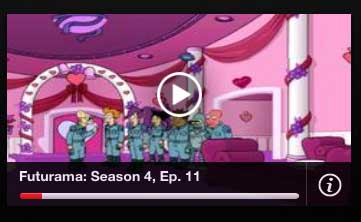 Note that you can also start playing a video as you would normally, then press the button at the bottom-right corner of the screen to play the video on the Chromecast. 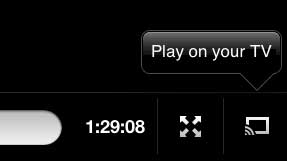 If you need another set-top streaming option for a different room, or if you want to be able to watch Hulu Plus, Amazon Prime and some other streaming services, then check out the Roku line of products.

We have also written about how to use your iPhone 5 to watch YouTube on your Chromecast as well.