As you’ve undoubtedly encountered when trying to download a movie or system update to your iPhone, storage space is at a premium. This means that you need to constantly be aware of the size of apps and files that you download to your device, or you may not have enough space for everything that you need.

If you have the Amazon Instant app on your iPhone and own some movies that you would like to download, then you might be wondering how much space they take up on the device. Our guide below will give you an example file to estimate the approximate size of a movie, plus show you how to see the amount of space being taken up by movies that you have already downloaded to the iPhone.

The steps below will show you how to find the amount of storage space being used by Amazon Instant movies on your iPhone. 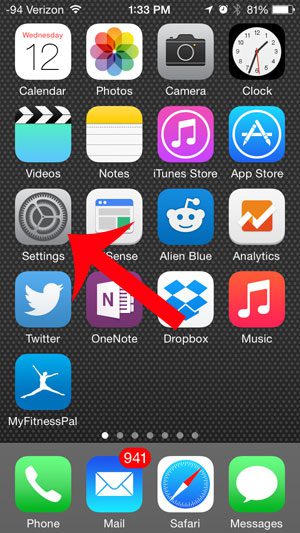 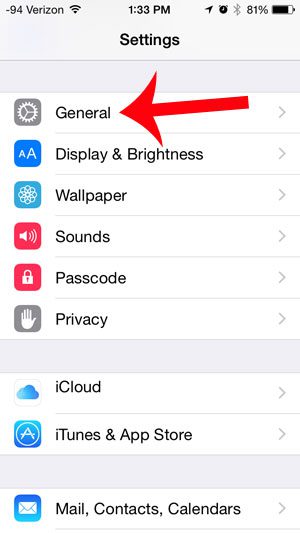 Step 3: Scroll down and select the Usage option. 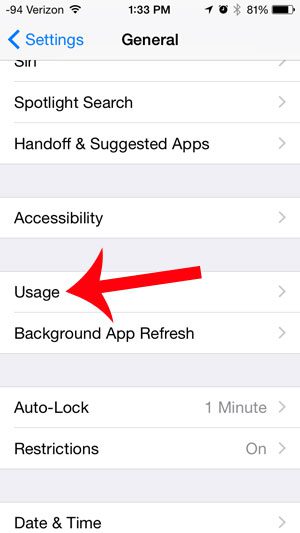 Step 4: Select the Manage Storage option under the Storage section of the screen. 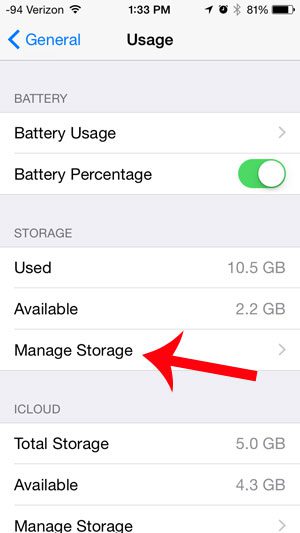 Step 5: Select the Instant Video option. Note that it says in the image below that the app is using 719 MB of space, although some of this is from the app itself. 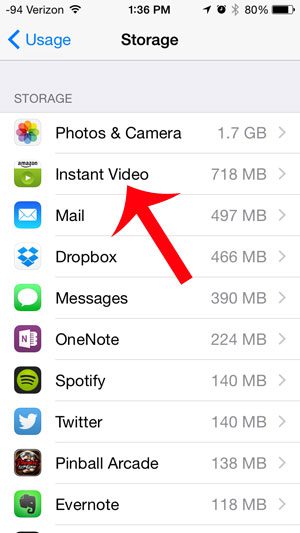 Step 6: The amount of space being used by downloaded videos is show to the right of Documents & Data. I have one movie downloaded on my device (22 Jump Street), which is taking up 675 MB of storage space. 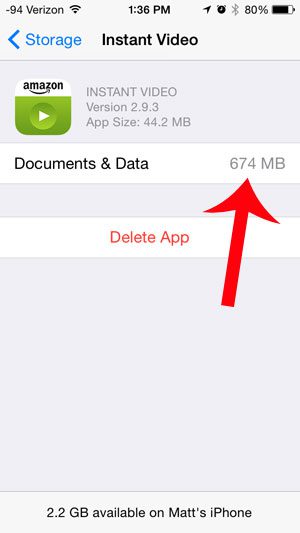 Are you looking for something to watch on Amazon Instant? Visit the library of new releases to find something that’s been released in the last 30 days.