Purchasing and renting digital movies is becoming increasingly more popular with a larger group of people, and there is a large selection of devices on which you can stream those videos. Some apps, such as Amazon Instant, even allow you to download movies to your device so that you can watch them when you are someplace without a good Internet connection, like an airplane. But these video files are very large, and take up a significant percentage of your limited iPad hard drive space. So if you need that space for other things, then you can read below to learn how to delete Amazon Instant videos from your iPad.

Amazon has a huge selection of movies that you can buy or download, and they often go on sale. Check out the current Amazon Instant deals here.

Deleting Movies from Amazon Instant on the iPad App

Note that deleting movies in this way will only delete the downloaded copy from the iPad. You will still be able to stream that video from your Amazon Instant app as you previously had, you will just no longer have access to the local copy on the iPad unless you download it again.

Step 2: Select the Library option at the bottom of the screen.

Step 3: Touch the Movies or TV option at the top of the screen, then select the Device option to filter out only those videos that are currently downloaded to your iPad.

Step 4: Touch the image of the downloaded movie that you want to delete. 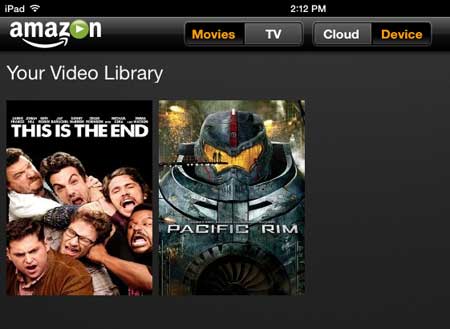 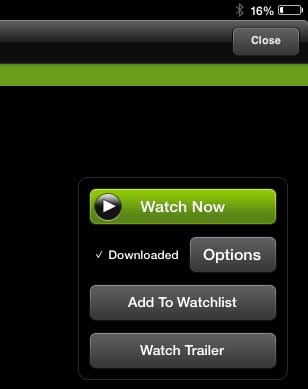 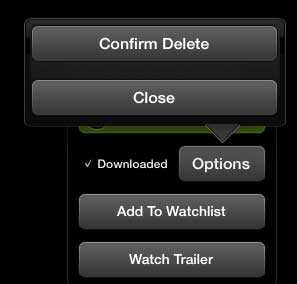 Amazon Prime is a great option for increasing your streaming video catalog, but it also gives you free two-day shipping on items sold by Amazon. Learn more about Amazon Prime here.

You can also learn how to delete a movie on the iPad if you also have movies that you’ve downloaded from iTunes.