When you start installing apps on your phone, it can be very easy to wind up with multiple screens of apps. This makes it difficult to find specific apps, which can be frustrating. One good way to resolve this problem is to start organizing your apps into folders. This allows you to group similar apps together, making them easier to locate. So continue reading below to learn how to create an app folder in iOS 7 on your iPhone 5.

You can wirelessly send your iPhone 5 screen to your TV if you have an Apple TV. You can also use it to stream Netflix, iTunes and Hulu Plus videos to your television as well. Click here to learn more about the Apple TV.

Creating App Folders in iOS 7 on the iPhone 5

We are also going to describe how to change the name of the app folder that you create. The iPhone 5 will automatically attempt to give the folder a name, but you can modify that name if you so choose.

Step 1: Locate the apps that you want to combine into a folder. 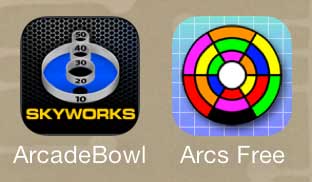 Step 2: Touch and hold one of the app icons until the icons start to shake and a small “x” appears at the top-left corner of the icons. 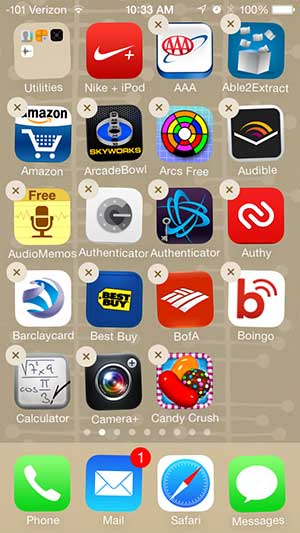 Step 3: Touch and drag one of the apps on top of the other icon that you want to combine into the folder. 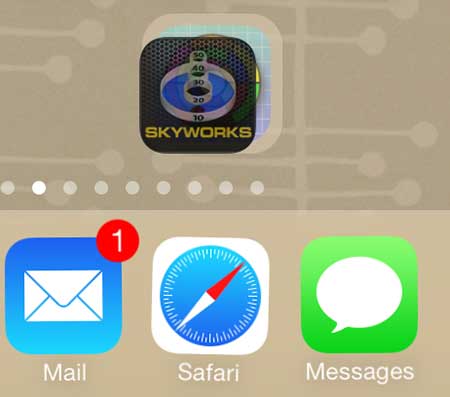 Step 4: The folder should have now been created, and will look like this. 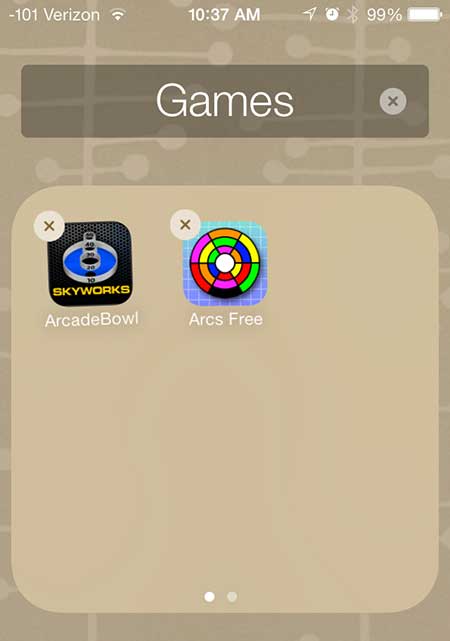 Step 5: Touch the “x” to the right of the folder name, then enter the name that you want to use for the folder. 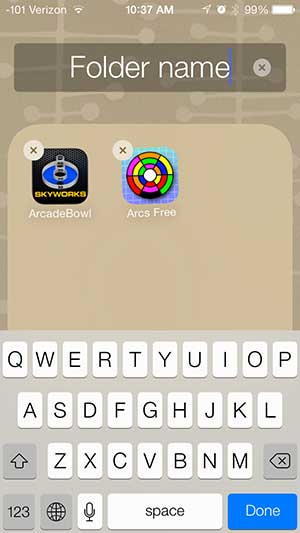 If you want to be able to watch Netflix and Hulu on your TV but you think that the Apple TV is too expensive, then consider the Roku LT. It does many of the same things as the Apple TV, but at a much lower price. Check out the Roku LT.

Click here to learn how to close apps in iOS 7 on the iPhone 5.