Voice Memos is a very useful, but very under-utilized default app on the iPhone. It makes it easy for you to take voice notes for yourself, or to record sounds that are around you. Many people don’t use it because it’s hidden on a second Home screen or in a Utilities app but, for people that have a need for Voice Memos, it can be very helpful.

Our tutorial below is going to show you how to add the Voice Memos app to the Control Center in iOS 11 so that you will have an option for quickly playing one of your three most-recent voice memos, or recording a new one.

The steps in this article were performed on an iPhone 7 Plus in iOS 11.4.1. We will be adding the Voice Memos module to the Control Center in the steps below, from which you will be able to play your three most recent voice memos. 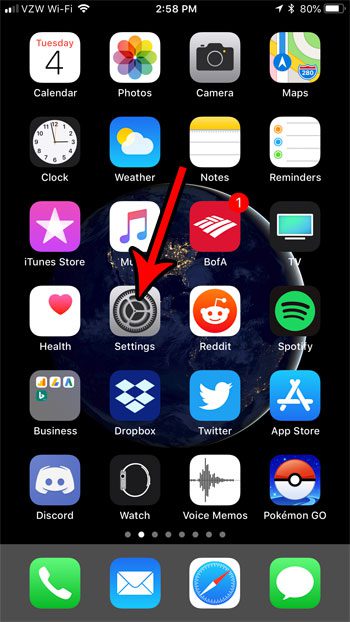 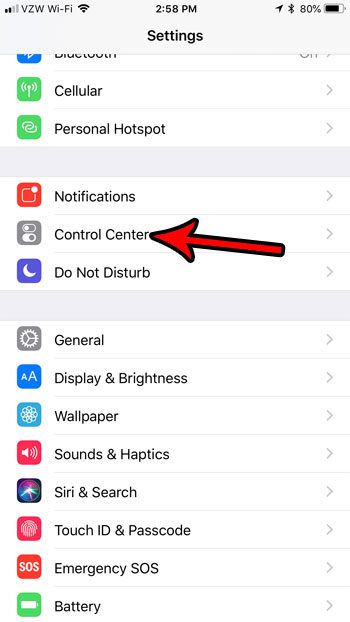 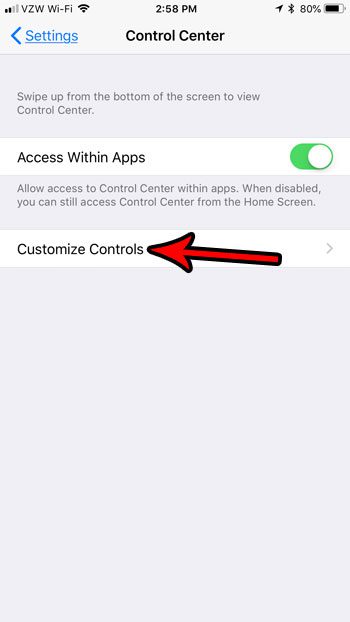 Step 4: Tap the green + button to the left of Voice Memos at the bottom of the screen. Now that you’ve added Voice Memos to the Control Center you will only need to follow the steps below to play one in the future.

Step 5: Swipe up from the bottom of the screen to open the Control Center.

Step 6: Tap and hold on the Voice Memos icon.

Step 7: Touch the voice memo that you wish to play. 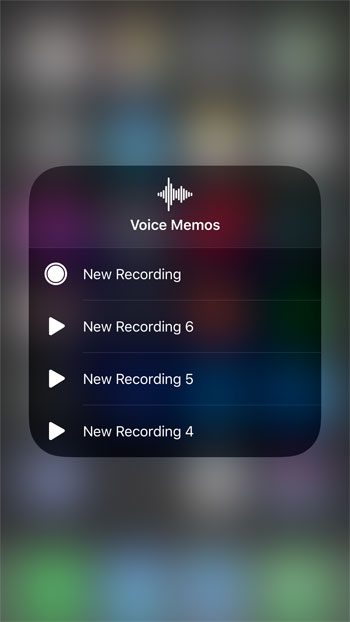 Do you need to free up some space so you can record more voice memos? Check out our guide to deleting items on an iPhone for some places to look if you are in need of space.