Twitter is one of the most popular social media networks around, but it isn’t for everyone. If you have installed the app on your iPhone and found that you either dislike it, or no longer use it, then you may be wondering how to remove it from the device.

Fortunately the Twitter app can be uninstalled from your iPhone 6 in the same way as any other third-party app. Our guide below will present you with two different options for deleting the app from your device.

Deleting the Twitter App from an iPhone in iOS 8

The steps in this article were written using an iPhone 6 Plus, in iOS 8.1.3. However, these same steps will work on most other iPhones, in most other versions of iOS. If you wish to remove the Twitter app because you are tired of receiving notifications, consider changing your notification settings before uninstalling the app. 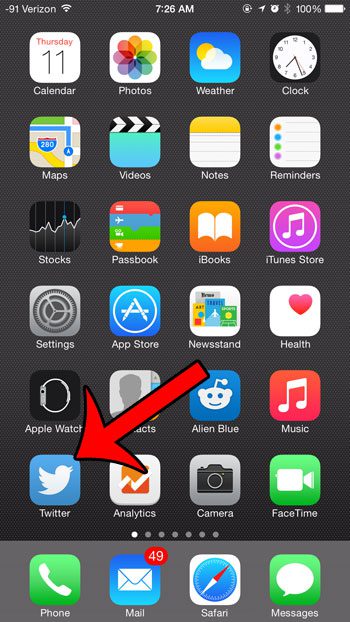 Step 2: Tap and hold your finger on the Twitter app icon until the app starts to shake, then tap the small x at the top-left corner of the app icon. 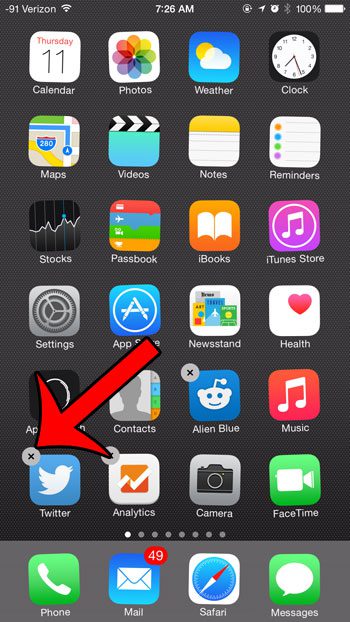 Step 3: Tap the Delete button to confirm that you wish to delete the app and its’ data from your device. 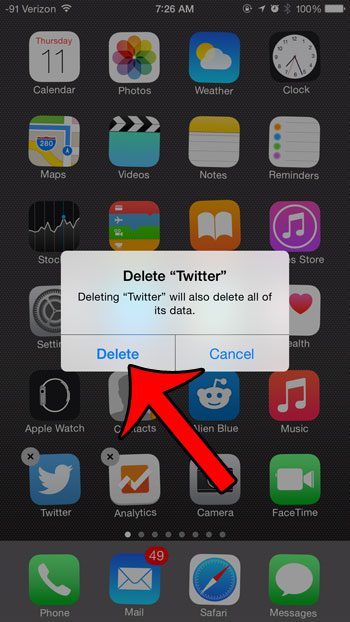 Note that you can also delete the Twitter app from your iPhone with the alternate method below. 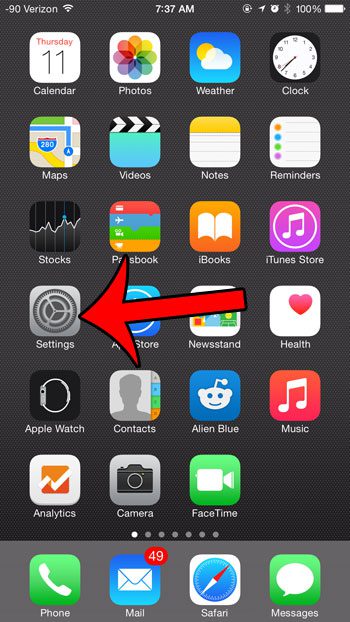 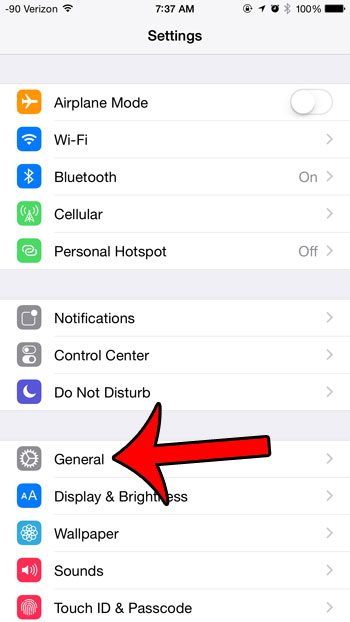 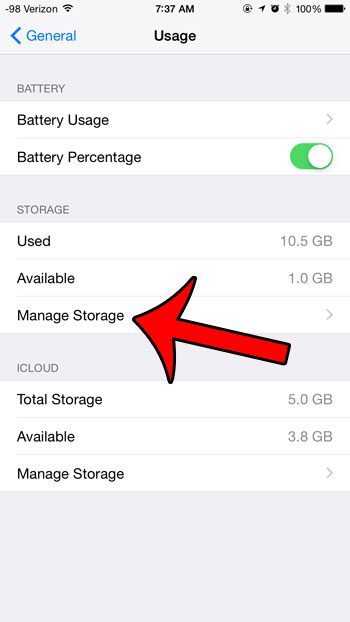 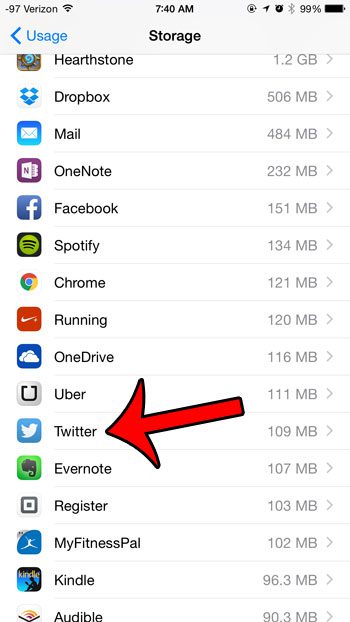 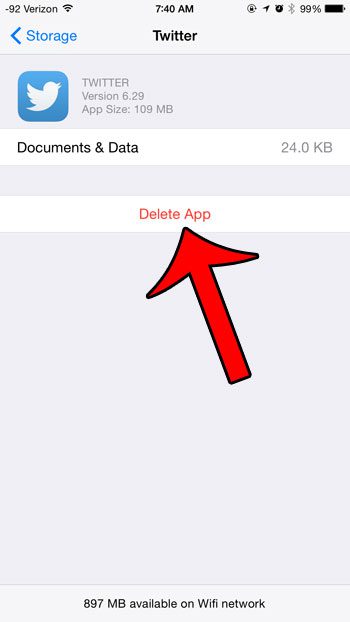 Step 7: Tap the Delete App button at the bottom of the screen to confirm that you wish to delete the app and its’ data from your device. 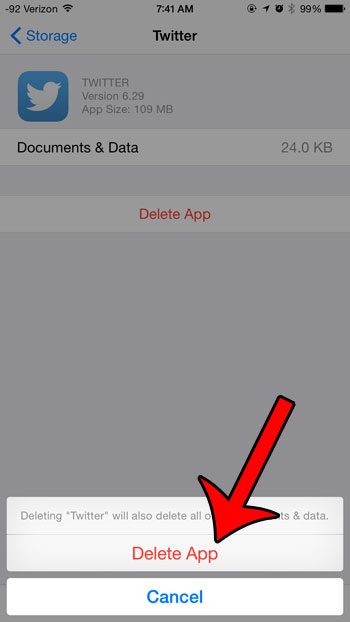 Do you have an app on your iPhone that is using too much cellular data? Learn how to block cellular data usage for an app so that it can only use data when you are connected to a Wi-Fi network.