Most of the browsers you use on laptop or desktop computers have pop-up blockers that are enabled by default. This prevents lots of annoying advertisements from appearing, as well as minimizing the number of windows and tabs that are open at once. Fortunately the Safari browser on your iPhone 5 has a pop-up blocker as well, which can be enabled with just a few short steps.

The pop-up blocker does a great job of preventing unwanted pop-ups, but it also blocks pop-ups that you might actually want. So keep the steps below in mind if you are on a Web page that wants to open a pop-up window that you want to view, as you will need to stop blocking pop-ups briefly to view it.

Step 2: Scroll down and select the Safari option. 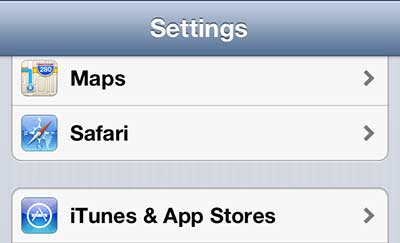 Step 3: Scroll to the bottom of the screen and move the slider to the right of Block Pop-Ups to the On position. 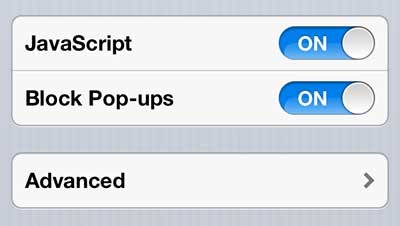 Are you interested in being able to view videos and pictures from your iPhone 5 on your TV? You can use the AirPlay feature on the Apple TV to do that, plus you can watch Netflix, iTunes and Hulu Plus content as well. Click here to learn more about the Apple TV.

Learn how to clear your history in Safari with this article.