The touchscreen keyboards on the iPhone have gotten to a point where they are relatively easy to type on. Once you become familiar with switching between the multiple screens for numbers, letters and special characters, you will find that you can type pretty quickly.

But your iPhone can also have multiple keyboards, such as the emoji keyboard, that you can use the globe icon to switch between. But this can be a little more difficult when you have three or more keyboards. Fortunately there is another way to switch between keyboards that might be more convenient for you.

This article assumes that you have already installed the additional keyboards on your iPhone 5. If not, this article will show you how to add a keyboard.

Step 1: Open an app that uses a keyboard, (such as Messages, Mail or Notes). 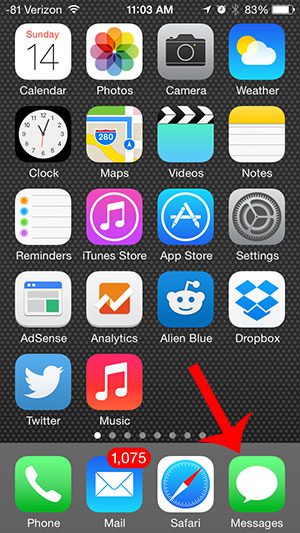 Step 2: Locate the globe icon to the left of the space bar. 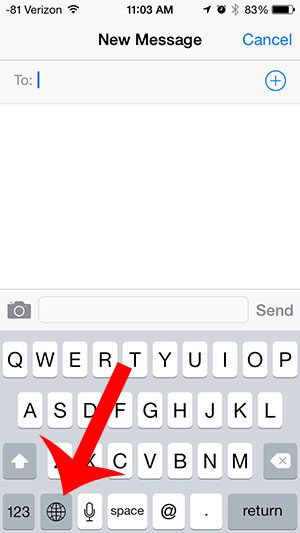 Step 3: Tap and hold the globe icon, then select the keyboard that you want to use. 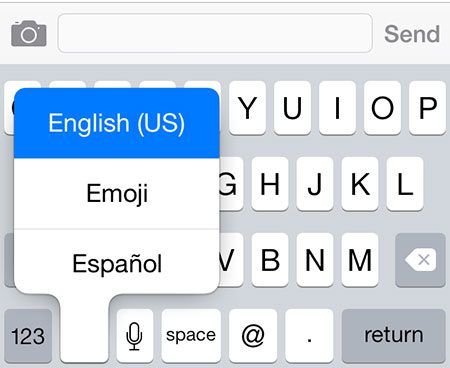 Is there a keyboard on your iPhone that you do not use and would like to get rid of? Read how to delete a keyboard in iOS 7 so that you can only choose between the ones that you need.