Typing in a foreign language is a pretty difficult thing to do with programs and devices that were designed for the English language. There are usually options that make it possible to add language-specific characters while you are typing, but they are often cumbersome or inconvenient. But if you find that you need to type a lot in a language other than English, such as Spanish, you can add a Spanish keyboard to the iPhone 5, which you can then access from any screen where a keyboard is available.

Do you have a Netflix, Hulu Plus or Amazon Prime account, and you are looking for an easy way to watch videos on your TV? The Roku 1 is affordable, easy to use, and has an enormous library of content. Learn more about the Roku 1 and check out pricing.

Type on a Spanish Keyboard in iOS 7

This same method can be used to add language keyboards from other languages as well. All of the keyboards can be accessed by touching the globe icon to the left of the space bar, as in the image below. 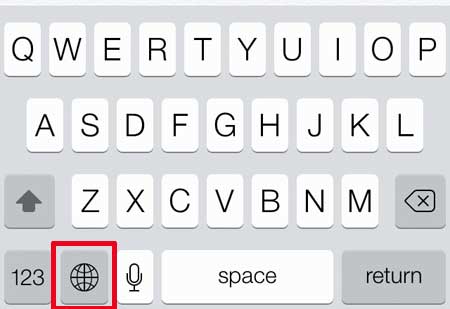 This will switch the keyboard to the Spanish option, which looks like this – 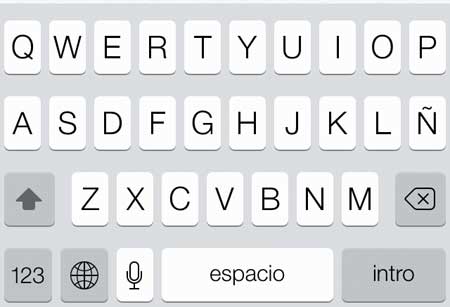 Step 3: Scroll down and touch the Keyboard option. 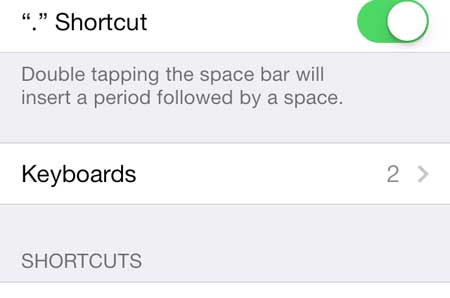 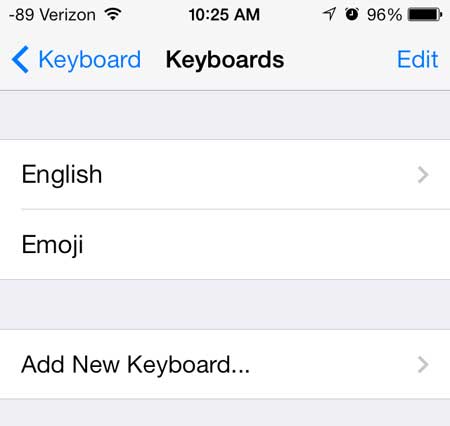 Step 6: Scroll down and select the Spanish option. 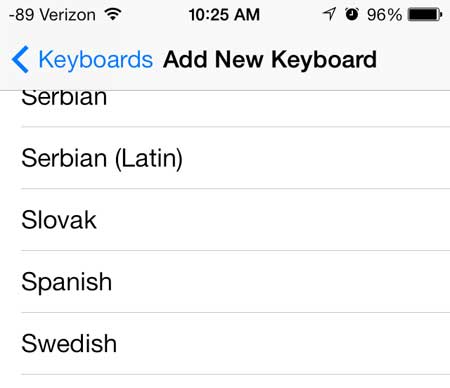 Then, to type with the Spanish keyboard, you can touch the globe icon to the left of the space bar, as described above.

Typing on an iPad keyboard is easier than on an iPhone, and you can add keyboards in different languages on iPads as well. View the selection of iPad models available at Amazon to see if there appealing options.