Playlists are the perfect way to make sure that you only listen to music with a certain feel, or from a certain artist, without worrying that the Music app or the shuffle function will randomly play the type of song that you don’t want to hear. Playlists are also very easy to create in the Music app in iOS 7, which can lead to you having a large number of them on your device.

Deleting iOS 7 Playlists on the iPhone 5

Step 2: Select the Playlists tab at the bottom of the screen.

Step 3: Swipe from right to left on the name of the playlist that you want to delete. 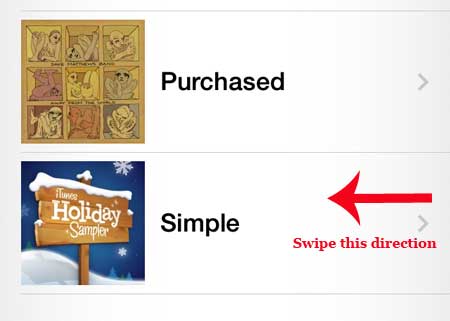 Step 4: Touch the red Delete button to remove the playlist from your device. 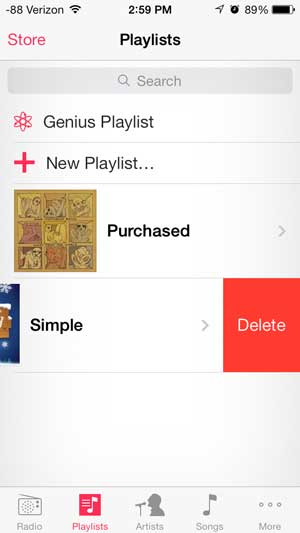 We have also written about how to delete individual songs in iOS 7. Note that this is different that deleting a playlist, as it will actually remove the downloaded song from your device.