The Music app on your iPhone is the place to go when you want to listen to songs that you have bought from iTunes, imported from your computer, or downloaded from Apple Music. It is very easy to acquire songs on your iPhone and, if you spend a lot of time listening to music on the device, then it is entirely possible to have a very high number of songs.

But are you curious about exactly how many songs you have? Fortunately your iPhone keeps track of this information, and there is a place where you can check to find out. Our guide below will direct you to the menu where you can view the number of songs on the device, as well as some additional information.

How to View the Number of Songs on Your iPhone 7

The steps in this article were performed on an iPhone 7 Plus in iOS 10.3.3. This is going to give you the number of songs that are downloaded in the default Music app. This does not include any other music apps to which you may have downloaded songs, such as Spotify or Amazon Music. 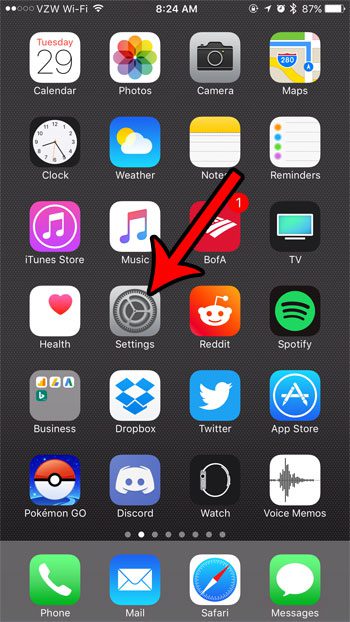 Step 2: Scroll down and choose the General option. 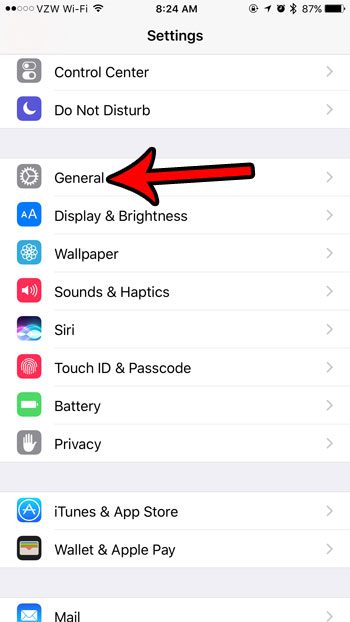 Step 3: Touch the About button at the top of the screen. 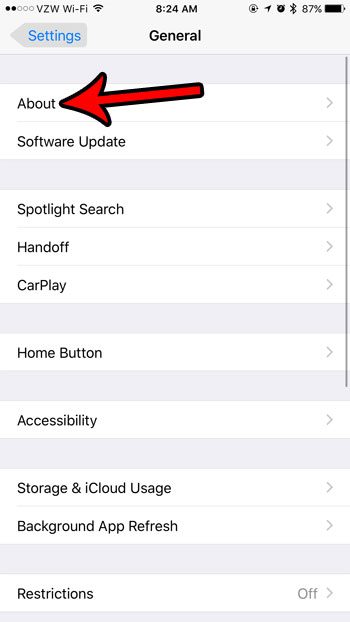 Step 4: Check the number to the right of Songs to see the number of songs you have in your Music app. It may take a little while for this information to load, especially if any of the numbers are very high. Note that you can also see the number of videos and pictures on this menu as well. 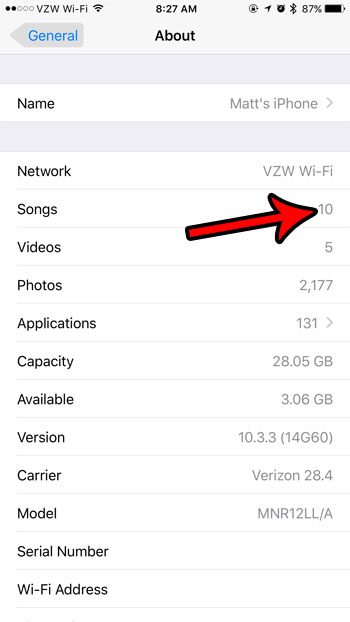 If you have a lot of media files saved to your iPhone, then it is very possible that you are low on storage space. Read our storage guide for iPhones to see some ways that you can free up some more space if you are finding that you don’t have enough room for new apps or files.