You may already be familiar with how to delete an app on an iPhone, and the process for doing so on an Apple Watch is very similar. You can follow our guide below if there is an app on your Apple Watch that you would like to delete.

How to Remove an Apple Watch App

The steps in this article are performed directly from the Apple Watch. You will not need to use the Watch app on the iPhone to complete these steps. Not every app on your Apple watch can be deleted. The apps that cannot be deleted are those apps that were installed on the device by default.

Step 1: Press the crown button on the side of your Apple Watch to get to the app Home screen. 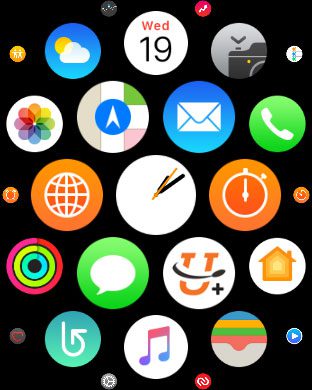 Step 2: Locate the app that you want to delete, then tap and hold on that app until a small x appears at the top-left corner of the icon. If an x does not appear on the app icon, then it cannot be deleted. 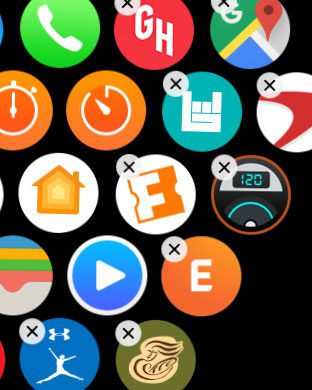 Step 3: Tap the small x on the app that you wish to uninstall. 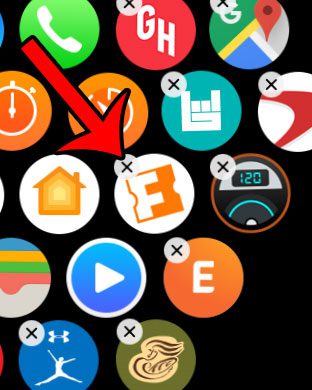 Step 4: Tap the Delete App button to confirm that you wish to remove the app from your Apple Watch. 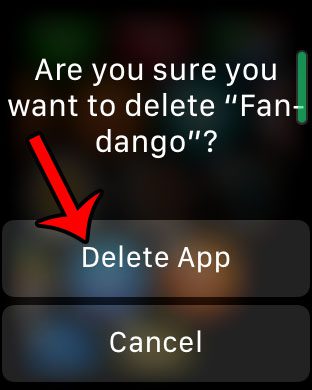