Many of the apps on your iPhone have an Apple Watch version that you can use directly from the watch. Sometimes these Watch app versions include some functionality that makes them more convenient to use than the full app on the iPhone. As you install an app on your iPhone, the corresponding Watch app will be installed automatically.

But if you find that you are running out of space on your Watch, or that you do not need the Watch version of every app that you install, then you might choose to disable this option. Our guide below will show you how to stop Watch apps from installing automatically on the device.

How to Prevent the Apple Watch from Installing Apps Automatically

The steps in this article were performed on an iPhone 7 Plus, in iOS 10. The Apple Watch being affected by these changes is running Watch OS 3.0.

Step 1: Open the Watch app on the iPhone. 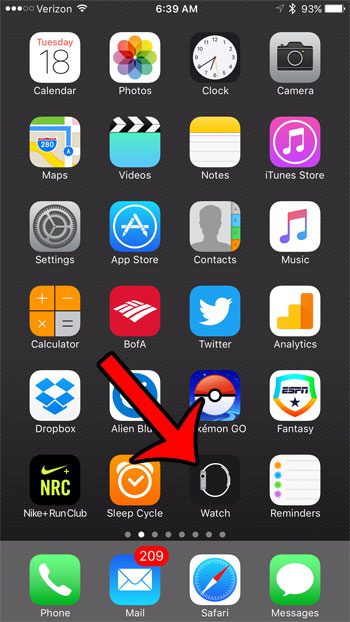 Step 2: Select the My Watch option at the bottom-left corner of the screen. 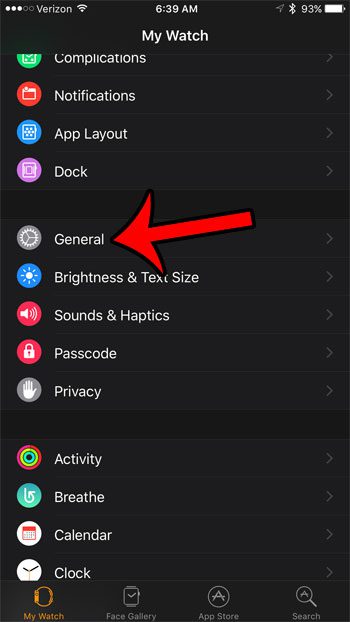 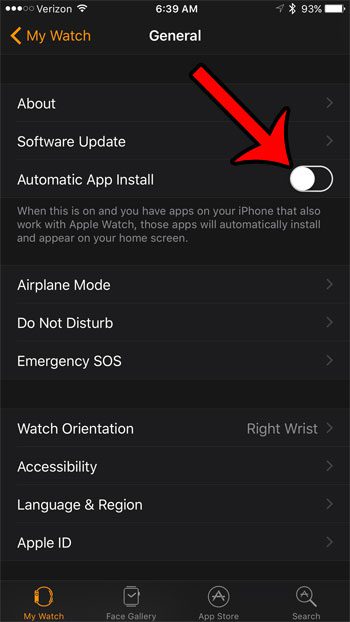 Note that this will not affect the apps that are currently installed on the Apple Watch. It will only prevent the automatic installation of new apps in the future.

Do you use your Apple Watch to exercise, and would like to be able to do so without having your iPhone nearby? Find out how to sync a playlist to your Apple Watch so that you can listen to music directly from the watch, instead of through the iPhone.