The iOS updates that are released periodically for your iPhone typically include new features, as well as fixes for bugs and issues that may arise after the update has been available to the general public for a while.

But manually installing those updates can be a hassle, as it can take a while for the update to install, during which time you won’t be able to use your iPhone. Fortunately there is a setting available where the iPhone can automatically install those iOS updates itself at night, allowing you to wake up in the morning to a device with the most current version of the operating system software.

The steps in this article were performed on an iPhone 7 Plus in iOS 12.1. By enabling this setting you will configure your iPhone so that it automatically installs iOS updates when they become available, provided that you have enough storage space on your device to download the update. Note that this only applies to the iOS system updates. This setting does not affect the update settings for the individual apps on your device that you have installed through the App Store. 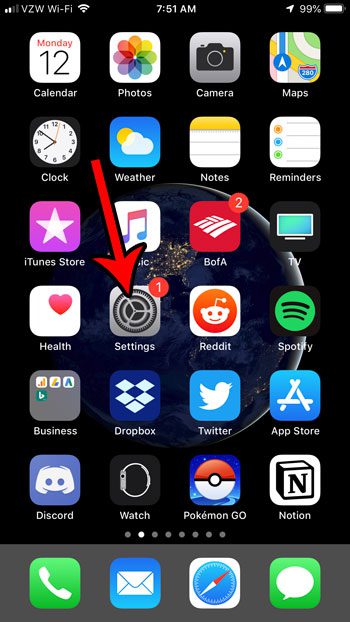 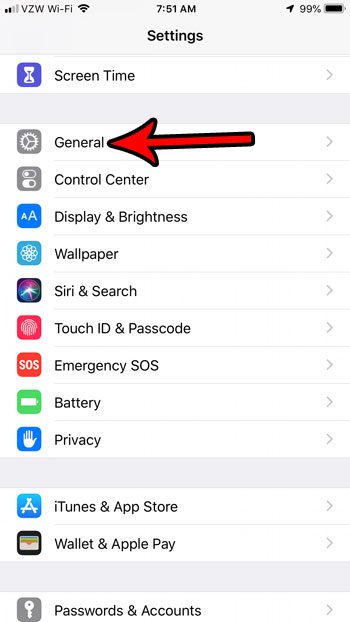 Step 3: Select the Software Update button at the top of the screen. 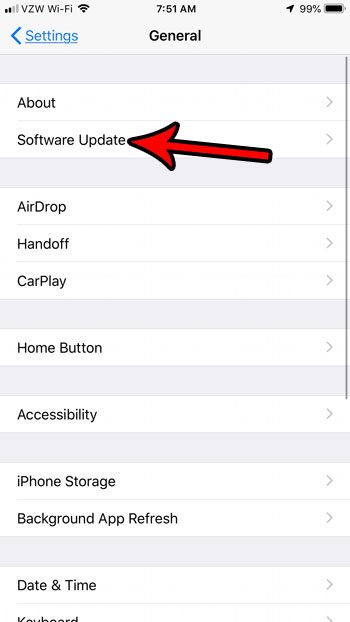 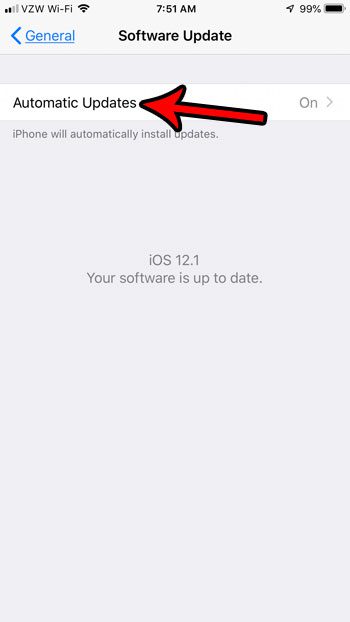 Step 5: Tap the button to the right of Automatic Updates to turn them on or off. I have automatic updates enabled in the picture below. 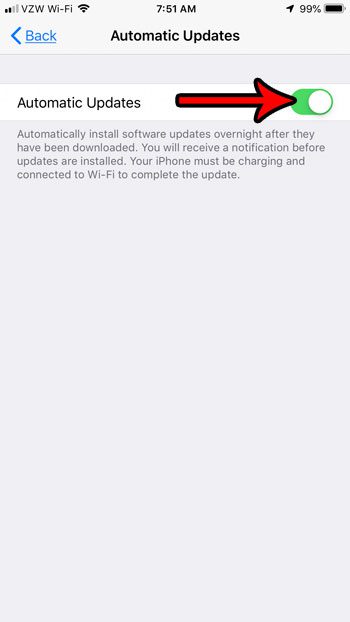 Would you like to have your iPhone automatically install app updates, too? Find out how to enable automatic updates for iPhone apps so that you don’t need to manage those updates yourself.