Digital movies are great because they can usually be watched on a number of different devices. It isn’t always easy to watch them directly on your TV, however, and usually requires you to have a special cable or electronic gadget. So if you are interested in watching a movie that you have on your iPad on your television, then you can use an Apple TV to accomplish this goal.

This tutorial is going to require you to have an Apple TV and an iPad, and both of them will need to be connected to the same wireless network. You can also watch a movie from your iPad on your TV using the Apple Digital AV adapter (for 3rd generation iPads or older) or the Lightning Digital AV adapter (for iPads with a lightning port) and an HDMI cable, if you do not want to purchase an Apple TV.

Step 1: Turn on your TV and your Apple TV, then switch the TV to the input channel to which the Apple TV is connected.

Step 2: Touch the Videos icon on your iPad.

Step 3: Select the type of video that you want to watch on your TV from the options at the top of the screen. 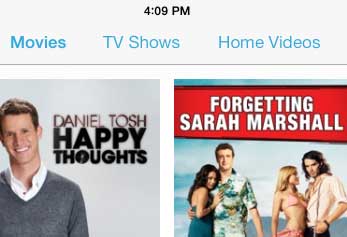 Step 4: Select the video that you want to watch. 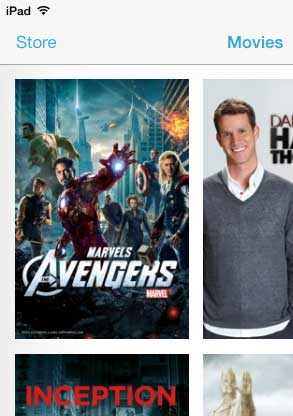 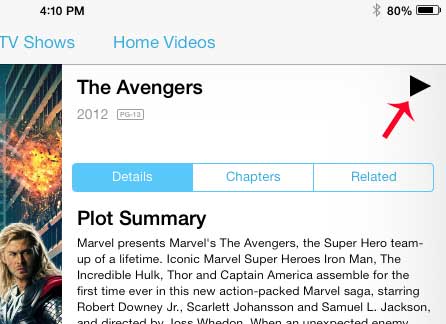 Step 6: Touch the Screen icon at the bottom-right corner of the screen.

Step 7: Select the Apple TV option from the pop-up menu. 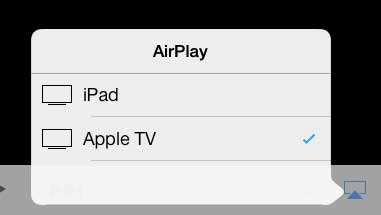