Did you get distracted while watching a movie and miss something important? Knowing how to rewind a movie on the iPad will allow you to go back and watch a part of a movie, and it will also make it easy to go back to the beginning of a movie if it is still at the last point where you were watching it.

The controls for rewinding and fast-forwarding a movie in the Videos app on the iPad can be found by touching the screen, which will display all of the different menus and controls that are available for the movie. Continue below to learn how to rewind a movie on your iPad.

Rewind a Movie in the Videos App on Your iPad

The directions below were performed on an iPad 2 in iOS 7. The steps and screens may look slightly different on other versions of iOS, but the instructions are very similar.

These steps are also specifically for a movie that you are playing in the Videos app (such as one that you purchased or rented from iTunes) but a similar method will often work for movies that you are watching in other apps.

Step 1: Open the Videos app and start playing the movie that you want to rewind. 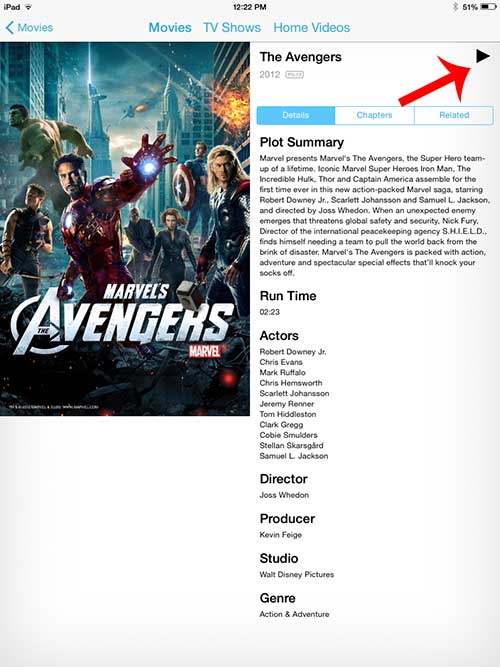 Step 2: Touch the screen to display the controls and menu for the movie that you are watching. 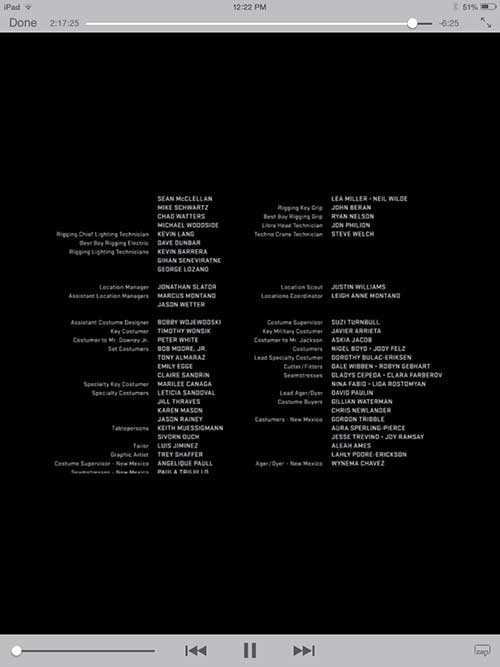 Step 3: Touch the progress bar at the top of the screen, then drag the button to the desired location in the movie where you want to resume viewing 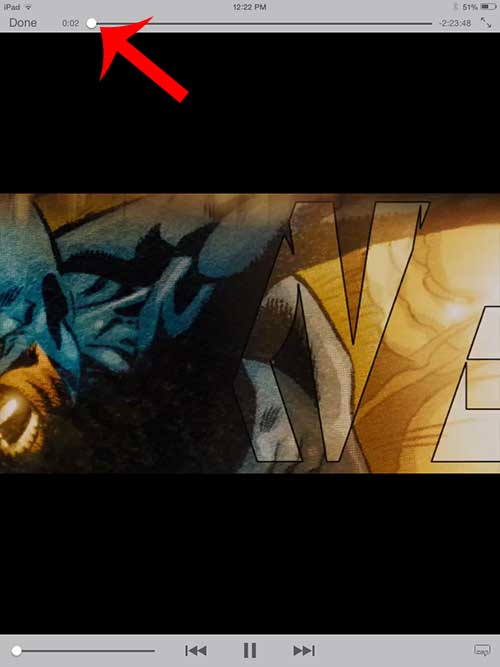 Do you want to free up the space that a movie you have already watched is taking up on your device? learn how to delete a movie on the iPad to make room for other media files or apps.