The iPad 2 makes it very simple to purchase music and videos, install new apps, and take pictures. Unfortunately this also makes it easy to fill up the limited amount of space on the device. If you need to update multiple apps on your iPad and you are getting an error message that you do not have enough free space, you can read this article to learn how to check the free space on your iPad. Once you have determined that you need to free up some space on your device, one of the simplest ways to do that is by deleting TV show episodes on your iPad 2.

TV show episodes are a good choice for deletion when you need to free up some space. If you have already watched an episode and don’t plan to watch it again anytime soon, then it is just taking up valuable space. Additionally, you can always re-download the episode to your iPad later if you decide that you want to watch it again. With this knowledge in hand, follow the steps below to learn how to delete a TV show episode from your iPad 2.

Step 2: Touch the General option in the column at the left side of the screen. 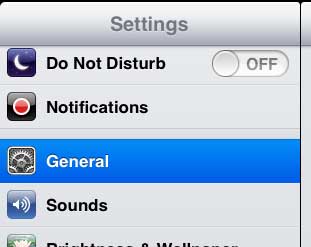 Step 3: Select the Usage option at the right side of the screen. 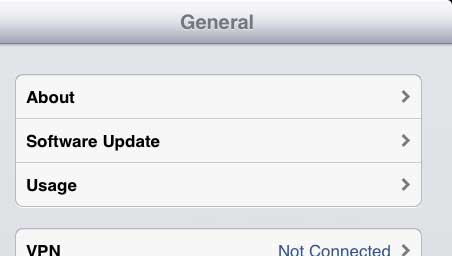 Step 4: Touch the Videos option at the right side of the screen. 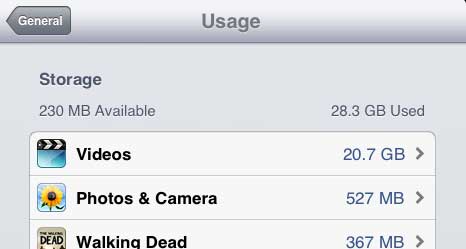 Step 5: Select the TV show containing the episode that you want to delete. 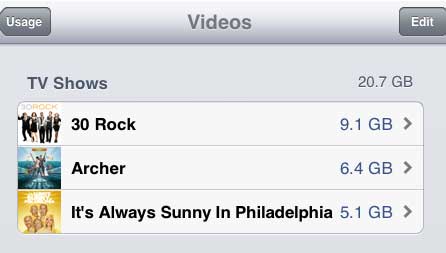 Step 6: Touch the Edit button at the top-right corner of the screen. 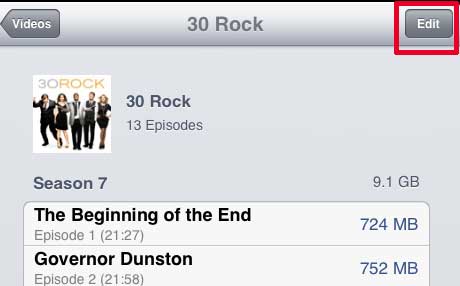 Step 7: Press the red circle to the left of the episode you want to delete, then press the Delete button. 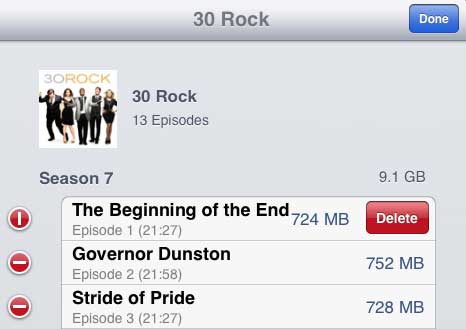 Step 8: Tap the blue Done button when you have finished deleting episodes.

Have you been thinking about upgrading to a newer iPad, or switching to an iPad Mini? Amazon is a great choice for purchasing either of these items, and they are often less expensive than other options.