The Apple Watch has a lot of interesting features that you can integrate into your life. One of these features is called Nightstand Mode, which allows you to use your watch as a nightstand mode by connecting it to the charger and resting it on its side. The watch will display the time when Nightstand Mode is activated, and will even slowly increase its brightness as your alarm time approaches.

How to Turn On Nightstand Mode for Your Apple Watch

The steps below use an iPhone 7 Plus running iOS 10 and an Apple watch using Watch OS 3.1. Note that Nightstand mode can be activated from either the iPhone via the Watch app, or directly from the Watch itself. We will show you both methods below.

Enabling the Apple Watch Nightstand Mode from the Watch

Step 1: Open the Settings menu. You can get to this app screen by pressing the crown on the side of the watch. 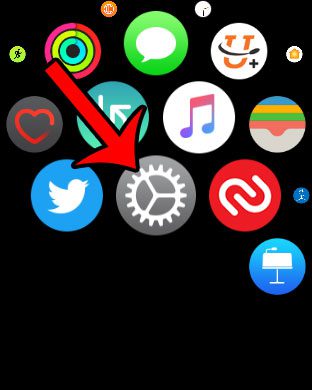 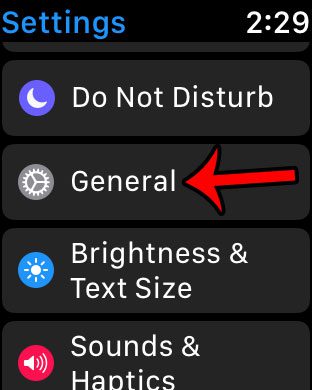 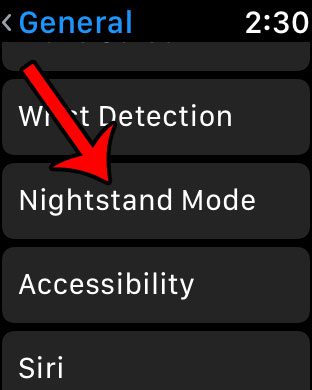 Step 4: Tap the button to the right of Nightstand Mode to turn it on. 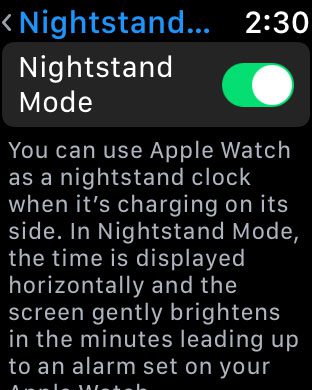 Enabling the Apple Watch Nightstand Mode from the iPhone 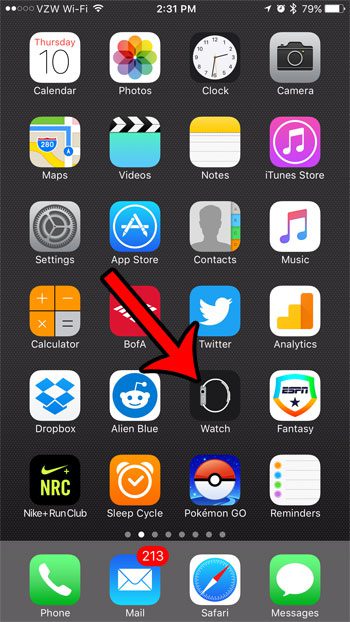 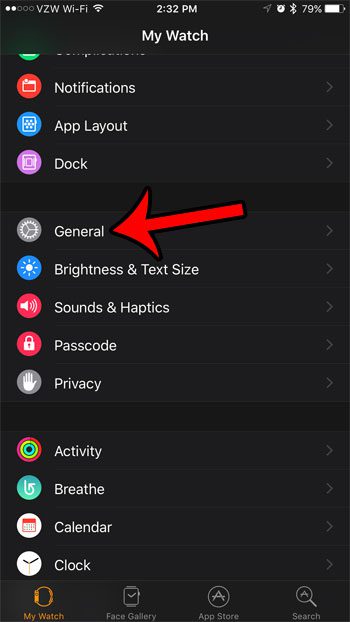 Step 4: Scroll down and turn on Nightstand Mode. 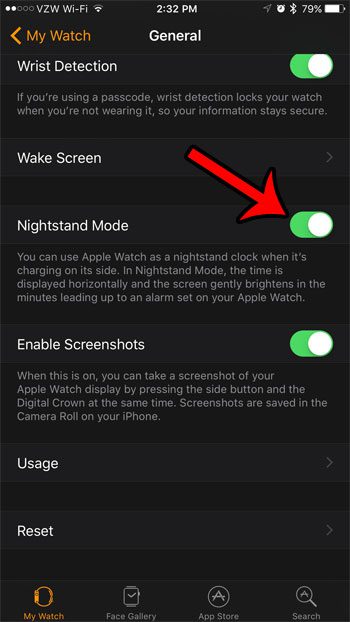 Note that Nightstand mode works by putting the watch on its charger, then resting it on its side. The time will be displayed horizontally, and the screen will get progressively brighter as your alarm is about to go off.