The iOS updates for your iPhone typically bring new features and bug fixes that can improve your experience with the phone. These updates can be quite large, however, and your iPhone might elect to download the update to your phone before it actually installs the update.

But if you find that your storage is nearly full and you don’t plan to install your iOS update anytime soon, then you may be able to delete the downloaded update files and make some room for some files that you need in the immediate future. Our guide below will show you how to find and delete an iOS update that might have been downloaded to your iPhone SE.

Deleting an iOS Update if it Has Not Yet Been Installed

The steps in this article were performed on an iPhone SE in iOS 10.3.2. Note that this situation is only possible if your phone has already downloaded the update, but has yet to install it. If your iPhone is already running iOS 11 then you will be unable to delete the update in this manner. 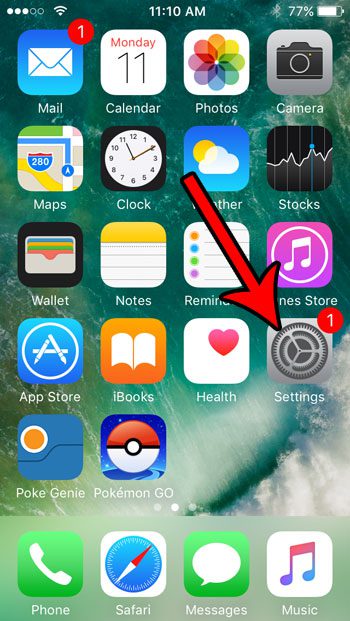 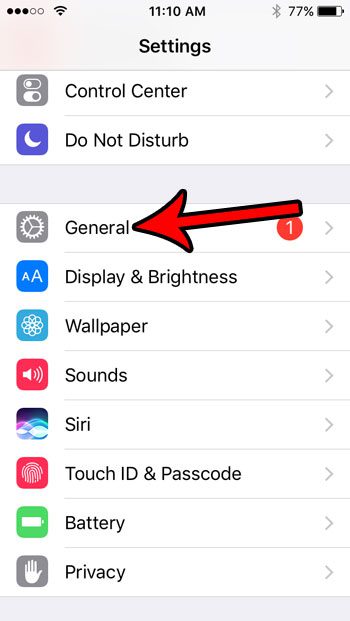 Step 4: Touch the Manage Storage option in the Storage section of the menu. Step 7: Touch the Delete Update button again to confirm that you want to delete the downloaded update file from your device. As mentioned on this pop-up, you will be able to re-download the app update later.

Downloaded iOS updates are just one of several things that might be using storage space on your iPhone. Find out about some options for increasing available storage space if you are having trouble installing new apps due to a lack of storage.