Remember when a mobile phone was actually used for making calls and texting people?! Now, it’s become an extension of almost every part of our lives thanks to the proliferation of app technology and new means of communicating with those we love. Thanks to the evolution of the smartphone, we’re able to send photos and videos to friends living on the other side of the world in seconds, keep track of our health and fitness, monitor our sleep, and also make the most of our leisure time by playing games on the move.

With that latter point in mind, here are three of the best games to play on your iPhone in 2017. 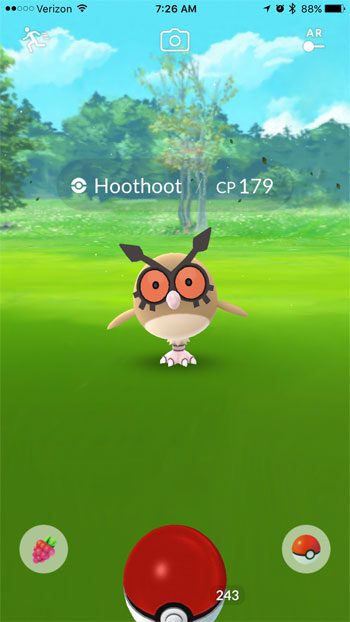 In 2016, Pokemon Go, an augmented reality revolution, burst out of nowhere onto our mobile screens. Pokemon started life as a TV show for kids but has been transformed to become one of the most popular apps in the world. At its peak, Pokemon Go attracted about 50 million active users. There was some mild annoyance connected to the widespread use of the game, with fans wandering through slightly inappropriate locations like hospital grounds to catch a rare Pokemon, but nonetheless the impact of this game has been startling and hugely positive for the progression of augmented reality.

Pokemon Go may not be quite as hot a trend as it was for large swathes of last year, but it’s still a game that demands attention in 2017 simply because of how brilliantly it displays everything innovative about augmented reality. Plus, when it comes down to it, it’s just genuinely good fun! Very recently, the game got Generation 2 Pokemon added to it, which means that even some of the players that had grown bored with it are bound to get back to chasing Pokemon on the streets.

There are so many live casino games available to play on the iPhone these days that it’s incredible to think back to a time before reliable 3G internet connections on our phones allowed us to access this sort of entertainment. Live dealer casino allows users to interact with a real-life dealer in a casino setting thanks to live streaming technology, providing an element of social interaction that makes these games truly engaging.

Providers such as 888casino continue to offer live dealer games, and with options ranging from classics like blackjack and roulette to slightly more unusual formats of casino gaming like Caribbean Stud Poker, there really is something for everyone.

We’ve all been there, sitting on the train or on the bus and suddenly hearing someone’s iPhone shout out: “sweet!”. You may not realise it, but you’ve been listening to someone playing Candy Crush. 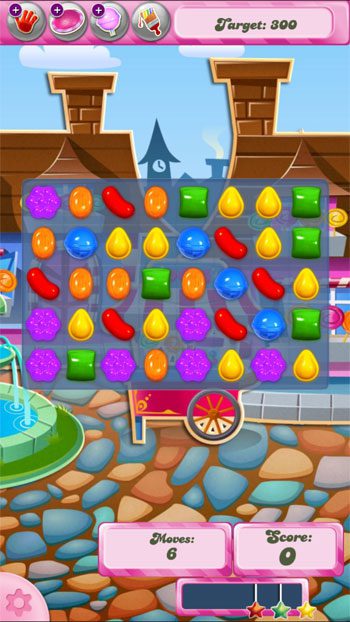 The game’s success lies in its simplicity, with users tasked with matching up different candy items in order to clear a screen. The game has grown into a behemoth thanks to sequel games like Candy Crush Soda Saga, becoming suitable for the whole family to play. Just try not to spend too much money getting extra lives when you can’t get past that level that you really do know how to complete deep down if you can just have one more go…!