Your iPhone 5 received an interesting feature when you updated to iOS 8. This feature allows you to quickly send audio or video messages by tapping and holding the camera button in the Messages app. The default setting will have these video messages delete from your conversation history after two minutes.

But if you decide that you would rather keep video messages indefinitely, then you can adjust the settings on the Messages menu so that these video messages never expire.

The steps in this article were performed on an iPhone 5 using the iOS 8 operating system. Video message expiration was not added until iOS 8, and is not available on earlier versions of the operating system. 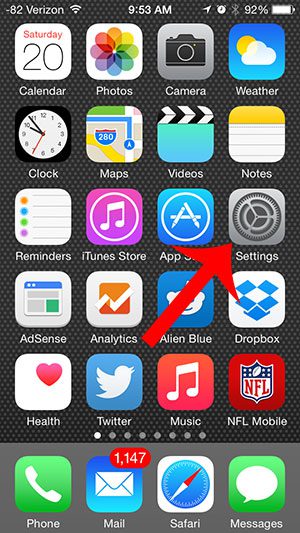 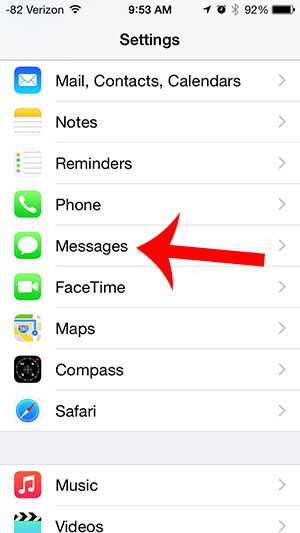 Step 3: Scroll down and touch the Expire button under Video Messages. 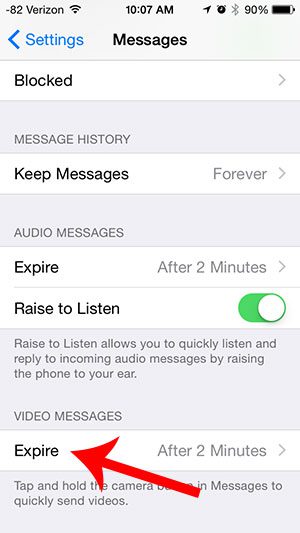 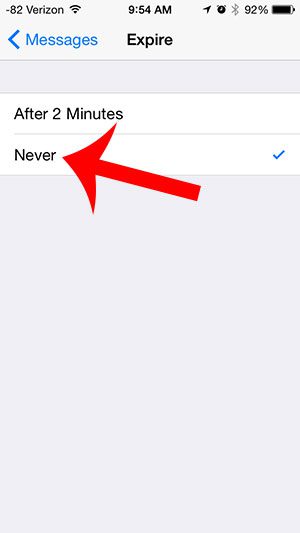 Is your iPhone constantly running out of battery life while you are away from home or work? This portable battery charger can be really helpful for charging your battery when you can’t be near a power outlet.