The iPhone camera takes more pictures on a daily basis that almost any other camera on earth. It is fast, easy, and sharing photos with friends and family members can be accomplished in a number of different ways.

The iPhone’s camera also has a very distinctive sound when a picture is taken, and anyone familiar with that sound will notice it when a picture is taken within earshot of them. If you are trying to discreetly take a picture, or if you are irritated by the camera noise, then it is possible to mute it. Our short how-to guide below will show you the steps you need to follow in order to turn off your iPhone’s camera sound.

The steps in this article were performed on an iPhone 6 Plus, in iOS 8.1.2. However, these steps will also work on other iPhone models, in different versions of iOS.

Note that following the steps below will also mute other noises on your device, such as your ringtone and many notification sounds. If you wish to hear these additional sounds, then make sure to un-mute the device after you have taken your pictures without the camera noise.

Step 1: Locate the mute button on your iPhone. It is at the top of the left side of the device. 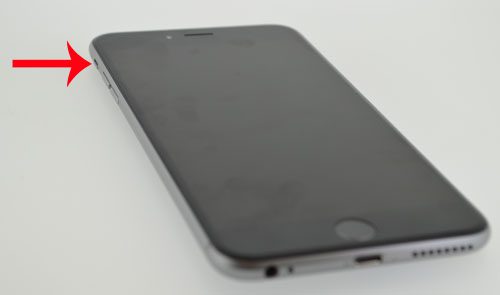 Step 2: Move the mute button to the down position. You should be able to see a small amount of orange above the button when the device is muted. 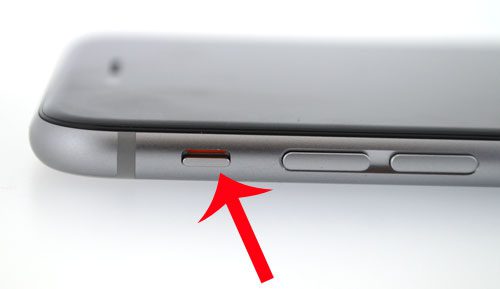 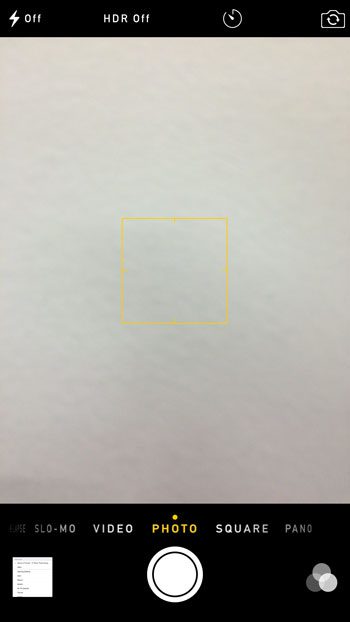 If you have an iPhone running iOS 8 or higher, then you can take pictures on a delay. Learn how to use the camera timer on the iPhone so that you have a few seconds to get into a picture before the picture is taken.