Have you ever noticed that someone else’s Android phone colors seemed to be very unusual, and wondered how they did it? While it might at first seem like a special theme or “hack” that they have performed, it is actually a setting called “Invert Colors.” The effect from inverting colors is also referred to as “x-ray” mode, and does look rather interesting.

The steps below were performed on a Samsung Galaxy On5 using the Android Marshmallow operating system. These steps assume that the weird colors you are currently seeing on your phone are due to the inverted color setting, or that you would like to enable the Inverted Colors setting on the device. If your colors are inverted in Android, it will look almost like an “x-rayed” version of the screens that you are used to seeing. The inverted screen affects everything on the device, so even the images you have taken with your camera will look different. However, these changes are only visible on your phone. The actual pictures are not affected if you send them to someone else. 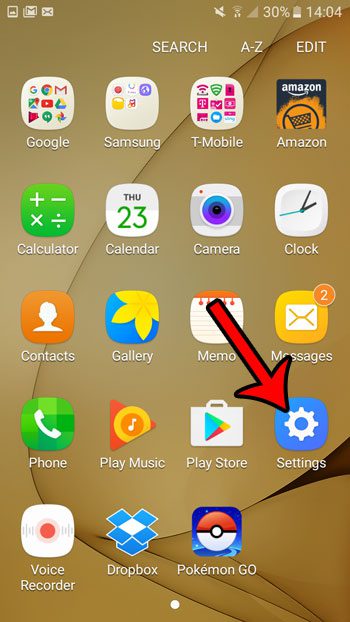 Step 3: Scroll down and choose the Accessibility option. 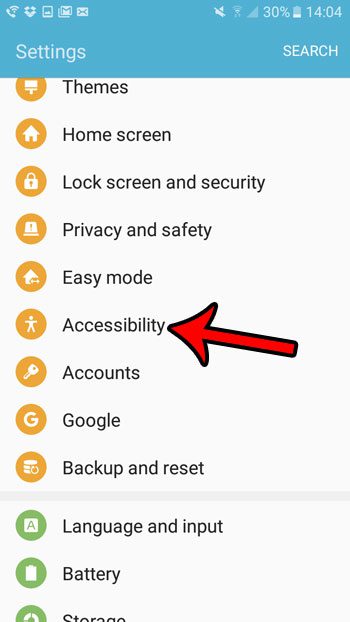 Step 4: Tap the Vision option at the top of the screen. 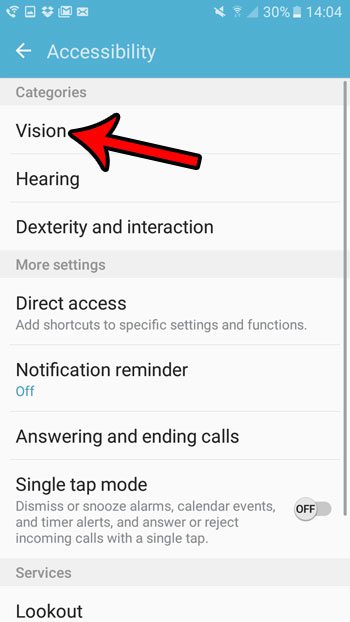 Step 5: Scroll to the bottom of this menu and turn the Color inversion option on or off. The effect should be applied immediately

Would you like to be able to take pictures of your screen like the ones used in this guide? Learn how to take screenshots in Android Marshmallow to capture screen images that will be saved to your phone’s gallery.