Microsoft Office programs like Word, Excel and Powerpoint generally work pretty well together. But sometimes there is a hidden feature that allows them to work even better. For example, it is common to include data from Excel in a Powerpoint presentation. But there is always the risk that you might accidentally change data in the table, or that someone looking at the presentation on their computer might change data before sending it off to someone else. One way to prevent this from happening is by copying that data from Excel, then pasting it into Powerpoint as a picture.

Paste Excel Data as a Picture in Powerpoint 2010

One additional benefit of this option is that you can resize the pasted image the same way that you would any other image. So if the copied data is either too large or small for a slide, you can adjust it easily, without having to modify the layout of the table.

Step 2: Highlight the Excel data that you want to copy, then press Ctrl + C on your keyboard to copy it. 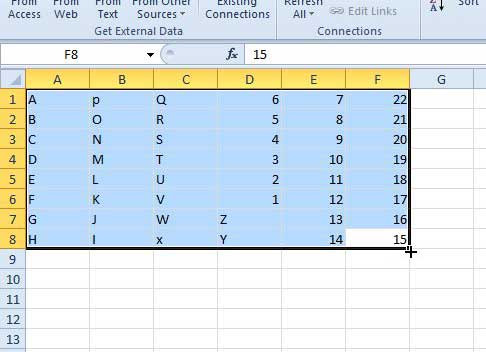 Step 3: Switch to Powerpoint and select the slide into which you want to insert the copied data. 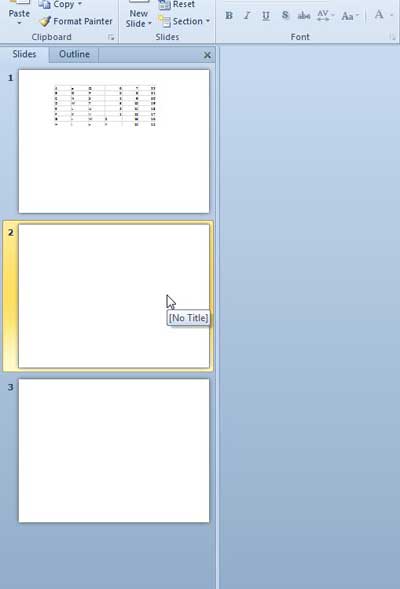 Step 4: Click the Home tab at the top of the window. 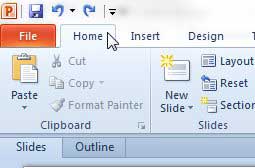 Step 5: Click the Paste drop-down menu in the Clipboard section of the ribbon, then click the Picture option. 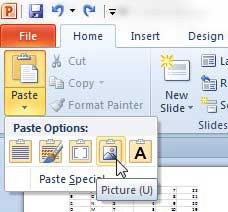 You can then feel free to drag the sizing boxes on the perimeter of the image to change its’ size.

If you’ve been looking for an inexpensive way to get all of the Microsoft Office programs for multiple computers, then the Office 365 subscription option may be a good choice for you. Click here to read more about this subscription option and investigate pricing.

We have also written about how to do this from Excel to Word.