Force the iPad 2 to Remain in Landscape Orientation

It’s important to remember that you have done this, and how to undo it. It can be confusing when the iPad will not re-orientate itself, especially if multiple people use the device. So continue reading below to learn how to lock your iPad 2 in the landscape orientation. 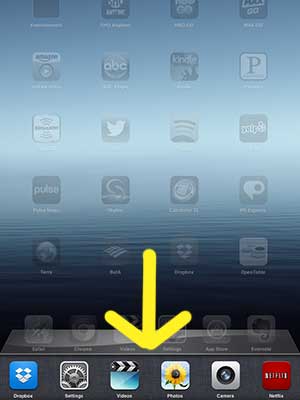 Step 2: Swipe the bar once to the right to display this screen. 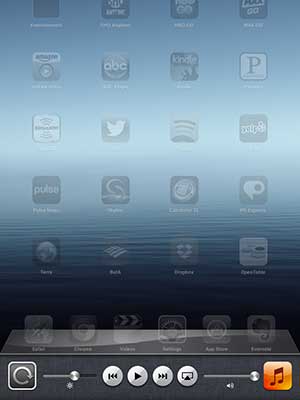 Step 3: Tilt the iPad 2 so that it is in the landscape orientation, then press the button with the arrow on it to lock the orientation. 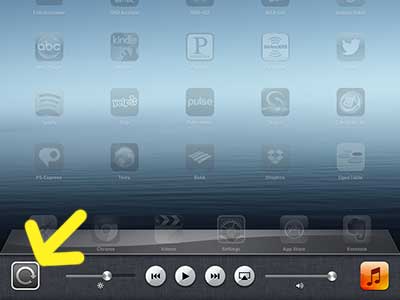 Step 4: Once you press the button, it will look like the image below. 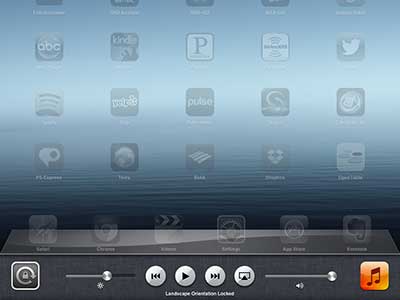 We have written about locking the screen orientation on the iPhone 5, although you can only lock it in portrait mode on that device.

If you’ve been thinking about getting another or a new iPad, consider the iPad Mini. Many people prefer the screen size, and it is much easier to hold with one hand.