Apple Music is a subscription service for your iPhone that allows you to stream and download songs to your device. You can choose to download a song from Apple Music so that you can listen to it at any time without needing to worry about potential data charges. But downloaded songs take up storage space on your iPhone, and you might later decide that you would like to delete a song that you have downloaded so that the storage space can be used for something else.

Our guide below will show you where to go to delete a downloaded song and free up the space on your iPhone. 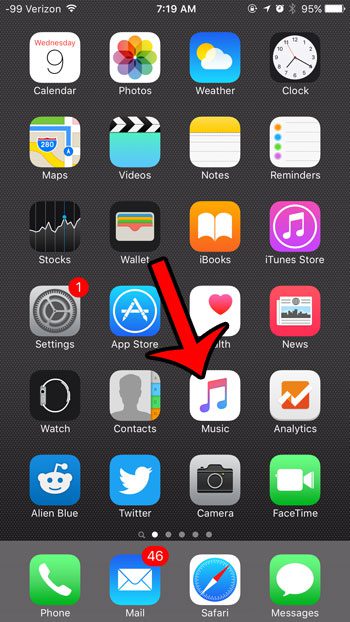 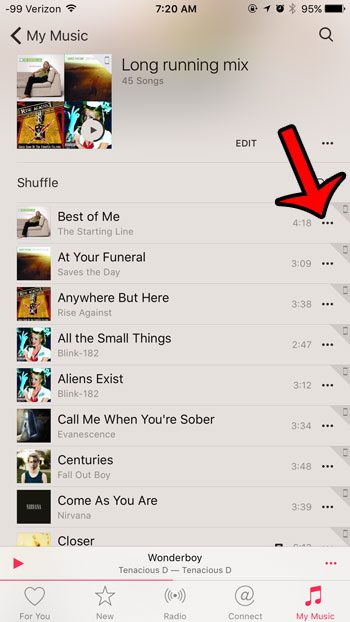 Did you sign up for a trial of Apple Music, but aren’t sure if you want to continue using the service when the trial is over? Learn how to turn off automatic renewal for Apple Music so that you are not accidentally charged when your trial has ended.