Siri is a pretty handy tool on your iPhone 5, and it can perform a surprising number of different tasks. But if you use Siri a lot, you might be getting tired of the default female voice. Luckily iOS 7 has introduced an option to switch from a female to a male voice, or vice versa. This can be a refreshing change for frequent Siri users, and it can be a cool new feature to show your friends if they don’t know that it is available either.

We love the Roku set-top streaming box, and if you have a Netflix, Hulu, HBO or Amazon Prime account, you might, too. Click here to check out the Roku 1 to see if it’s something that could be useful for you, or as a gift for a friend or family member.

Change the Gender of the Siri Voice on the iPhone 5 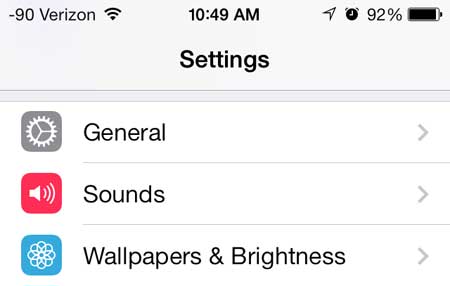 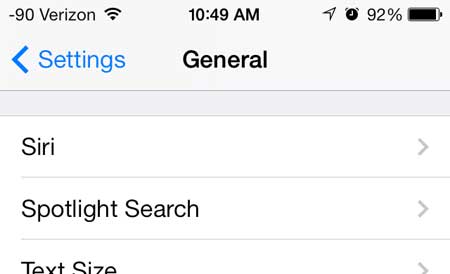 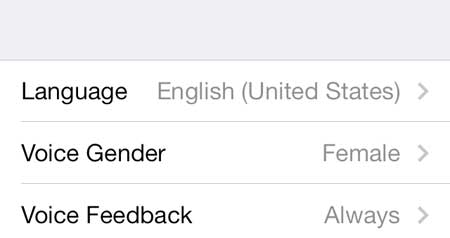 Step 5: Select the gender option in which you want Siri to speak. 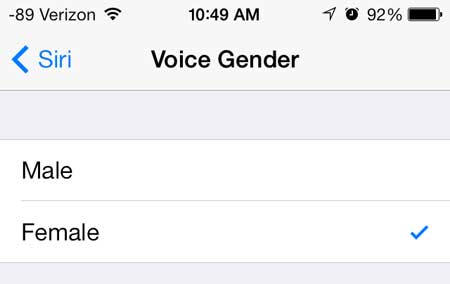 You can change this setting at any time, so simply return to this menu if you decide that you want to switch genders again.

Did you know that you can now block callers in iOS 7? Read this article to learn how.