The iPhone camera has been one of the most widely used camera in existence for several years, due largely to the fact that it was a feature on a very popular device. But as new versions of iOS have been released, additional features have been added to the camera to give you more options when you are taking pictures.

iOS introduced several new features, such as the ability to use a timer when taking pictures, but it also added a function that lets you adjust the exposure on pictures that you are taking. This means that you can manually adjust the exposure level of your images, allowing you to make them darker or lighter as needed. So continue reading below to find out how to do this.

This article was written using an iPhone 5 in iOS 8. This feature is not available in earlier versions of iOS. 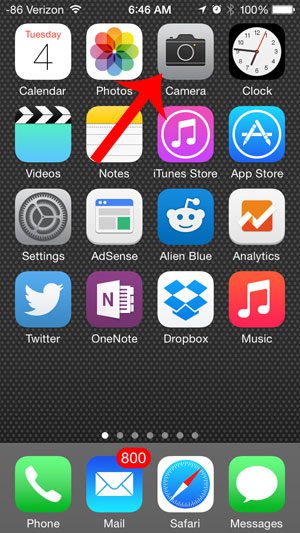 Step 2: Tap the screen to display a square with a sun icon to the right of it. 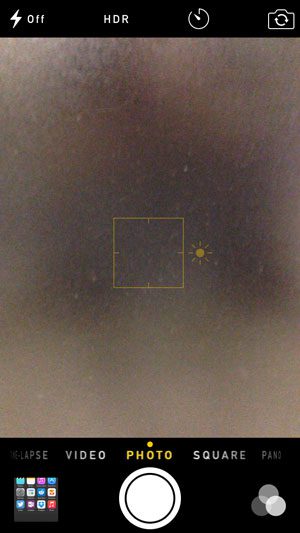 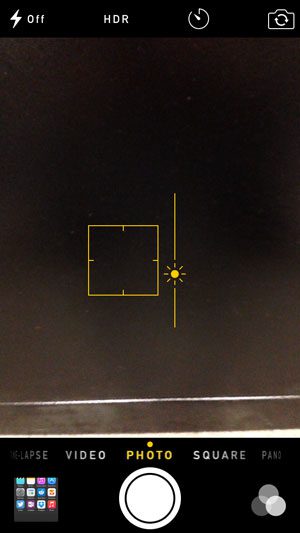 Did you know that you can zoom on your iPhone camera as well? Read here to learn how.