Battery life is one of the foremost concerns of many smartphone users, and getting the most out of your phone’s battery is especially important when you don’t have many options to recharge the device during the day and you rely on your phone for important matters. One of the biggest factors in proper battery management is determining which activities are the biggest drain on your battery so that you can take steps to reduce the amount of battery that those activities use.

Our guide below will show you how to find out which apps on your Android Marshmallow phone are using the majority of your battery life.

The steps in this article were performed on a Samsung Galaxy On5, in the Marshmallow version of the Android operating system. The information that you will find on the screen below will show you which of the apps on your device are the biggest drains on your battery life. In my case, and in the case of many other users, much of your battery life is probably being used by your screen. 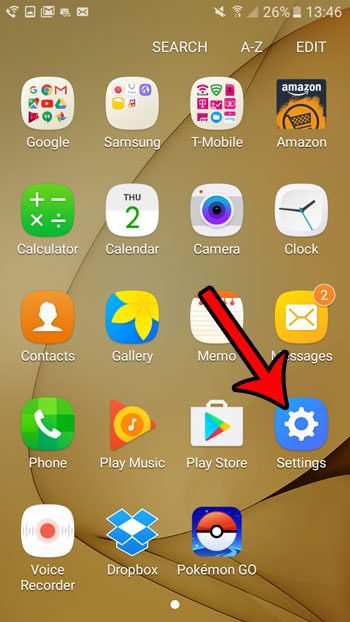 Step 3: Scroll down and touch the Battery option. 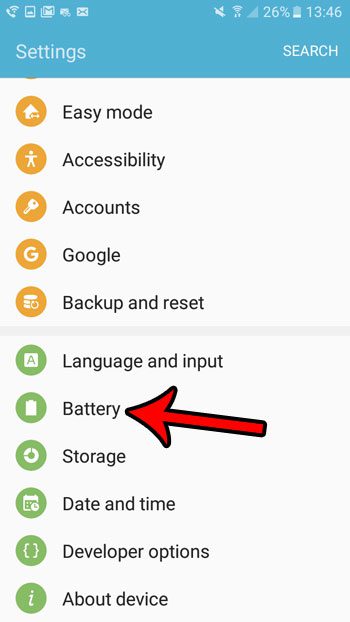 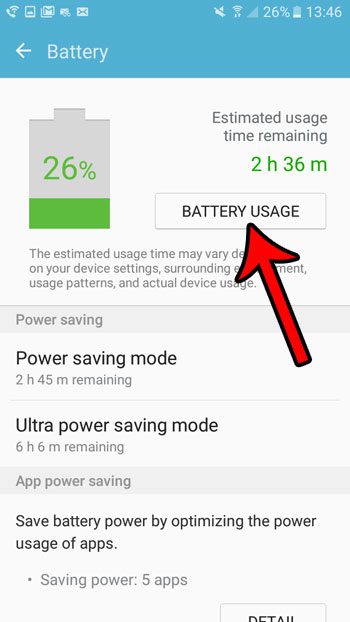 Step 5: Scroll down to the Recent battery usage section. The percentage shown to the right of each app or phone process indicates which percentage of your battery life has been used by that app or process. 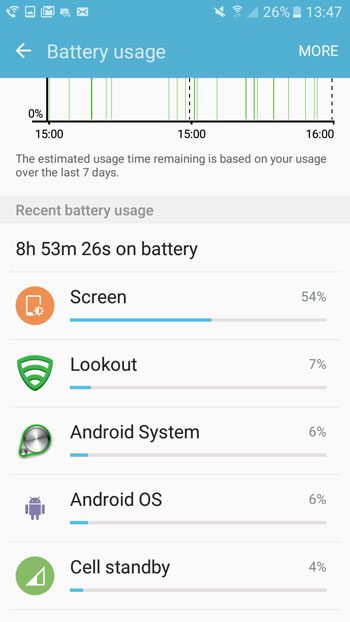 Would you like to make your battery charge last as long as possible? Learn about ultra power saving mode in Android Marshmallow and see if that extraordinarily efficient battery mode is right for you.