Microsoft’s SkyDrive service allows you to store files in the cloud, which you can then access from nearly any device with an Internet connection. This makes it a simple process to share files between different computers, phones or tablets. There is even a dedicated SkyDrive app for your iPhone, which provides a simple way to upload files from your phone, such as pictures, that you can then access from any device that can access SkyDrive. But if you no longer use the SkyDrive app, or if you simply want to remove the app from your iPhone, you can follow our short tutorial below to uninstall SkyDrive from the iPhone.

How to Delete the SkyDrive App from the iPhone

Step 1: Locate the SkyDrive app on your iPhone. 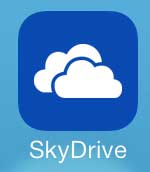 Step 2: Touch and hold the SkyDrive app until it starts to shake and a small x appears in the top-left corner of the app icon. 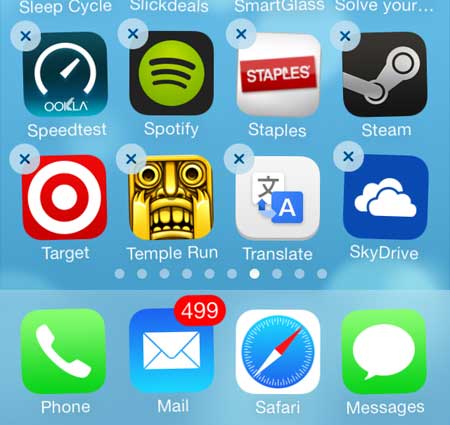 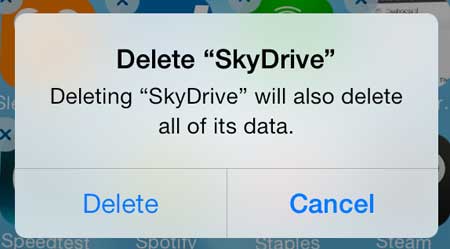 If you have installed the SkyDrive app on your Windows 7 computer, you can read this article to uninstall SkyDrive from your computer.