Siri can be very helpful if you need to find or do something and you aren’t able to type with the on-screen keyboard. But if you never think to use Siri, or if you find that she can’t understand your voice very well, then she’s not doing you much good. When you factor in the annoyances that arise with how easy it is to accidentally activate Siri, there are certainly times when she is doing more harm than good. Fortunately you can turn Siri off completely in iOS 7 on your iPhone 5.

The Roku is an awesome addition to the home entertainment system of anyone with a Netflix subscription, and Roku just released a cost-effective HD model. Click here to learn more about the Roku 1.

Disable Siri on the iPhone 5 in iOS 7

Siri builds up a set of personalized data as you use her more and more. If you had previously used Siri and built up a sizable database, then it’s important to know that the data will be removed from Apple’s servers when you turn Siri off. If you re-enable Siri later, it can take a little while for that data to be re-uploaded to their servers. Additionally, once Siri is disabled you will still be able to access Voice Control by holding down the Home button. This has some of the same features as Siri, but it considerably less helpful. 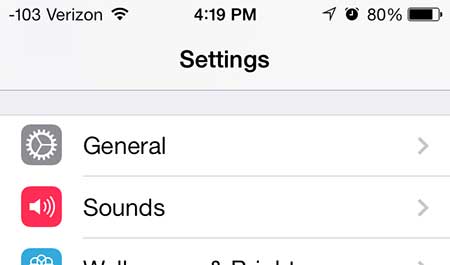 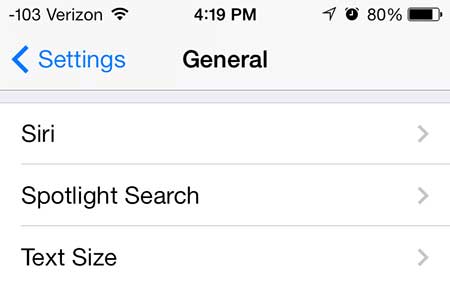 Step 4: Move the slider to the right of Siri from the right to the left position. 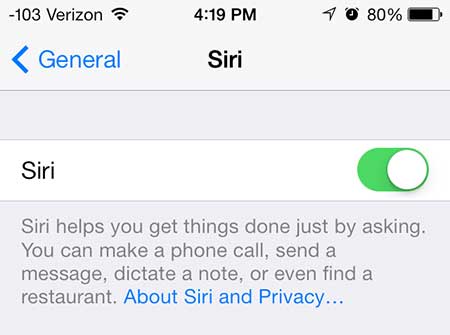 Step 5: Touch the Disable Siri button at the bottom of the screen. 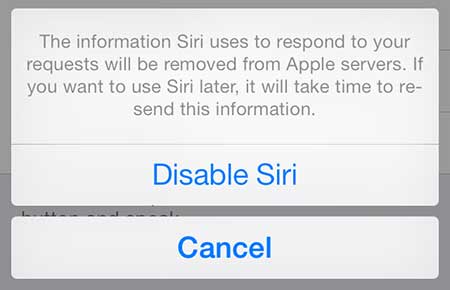 If you want to re-enable Siri again in the future, simply return to this screen and move the slider from the left side back to the right side, then touch the Enable Siri button at the bottom of the window.

If you decide to continue using Siri, you can now change Siri’s voice from a female to a male or vice versa. Click here to learn how.