The iPhone 6 and the iPhone 6 Plus are larger than previous models of the device. While this is generally a good thing because it increases screen real estate, it has the negative side effect of making it harder to manage the device with one hand.

Apple offers an attempt to fix this issue with a feature called Reachability. This feature allows you to lightly double-tap the Home button, which causes the top icons to move down on the screen so that they can be reached with a one-handed grip. But if you find this feature to be problematic, such as when you activate it by accident, then you can turn it off.

Disabling the Reachability Feature on the iPhone 6 Plus

The Reachability feature is only available on the iPhone 6 and the iPhone 6 Plus. It is turned on for both of these devices by default. 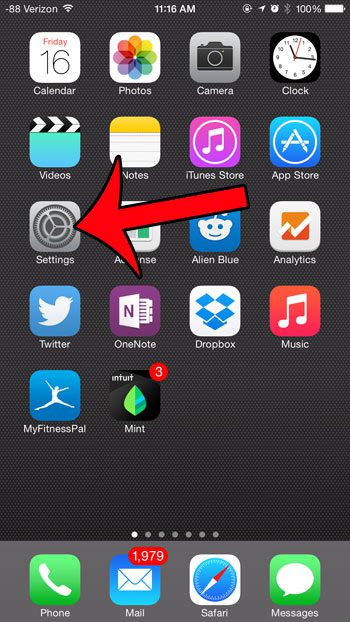 Step 2: Scroll down and touch the General option. 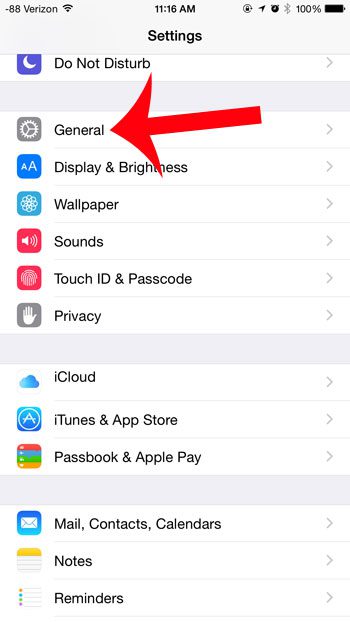 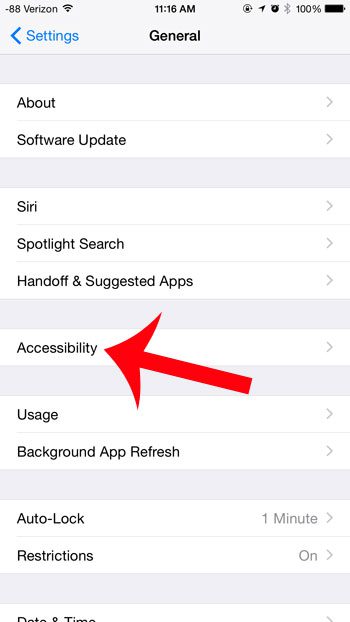 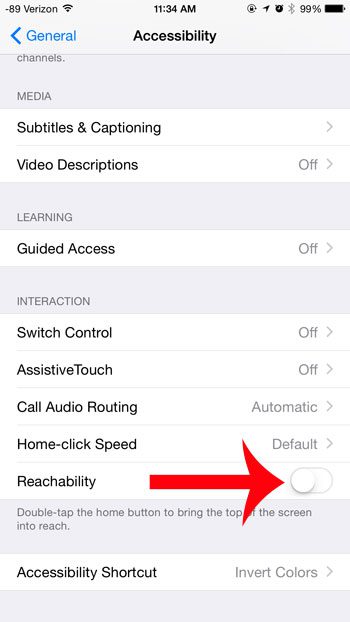 Do you dislike the Touch ID feature of your iPhone 6, which allows you to unlock your device with only a fingerprint? You can turn it off by following the steps in this guide.