Your iPad comes with a default set of apps that are in a certain order. But as you start installing new apps from the App Store, they will be placed on your Home screen in the order in which they are downloaded. When you are dealing with a small number of apps, this is not much of a problem. But when you have multiple screens of apps, it can be a bit of a hassle.

Fortunately you can move apps to different locations on your iPad, which allows you to put your favorite apps in locations that are more convenient for you. So check out our tutorial below to find out how you can start moving apps around on your iPad.

Moving Apps on the iPad

This tutorial will teach you how to move an app from its current location on your iPad to a new location, even on another Home screen. You can also move apps to and from the dock at the bottom of your screen by following the steps in this article.

Step 1: Locate the app on your iPad that you want to move. 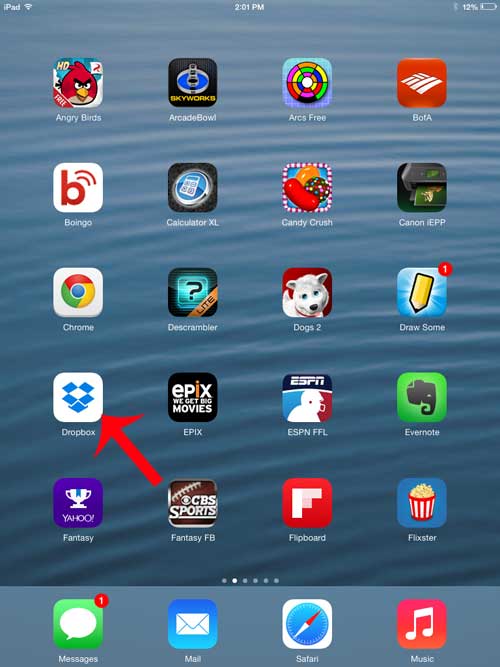 Step 2: Tap and hold the app icon until all of the apps on the screen start to shake. 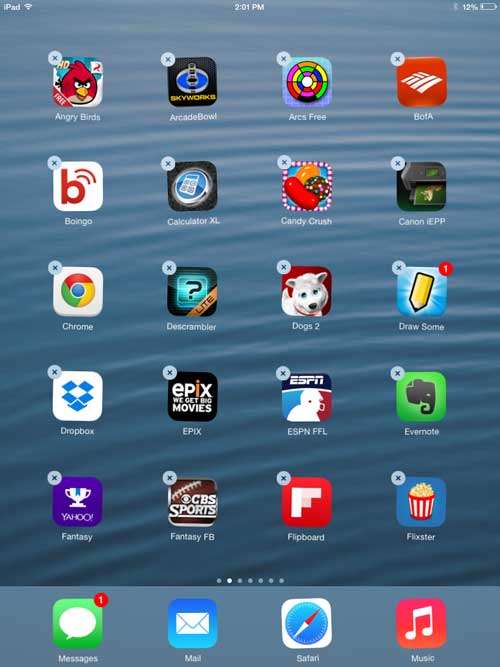 Step 3: Touch and drag the app icon to the desired location. You can move an app to a different screen by dragging it to the left or right side of the screen and waiting for the current Home screen to switch to the other Home screen. 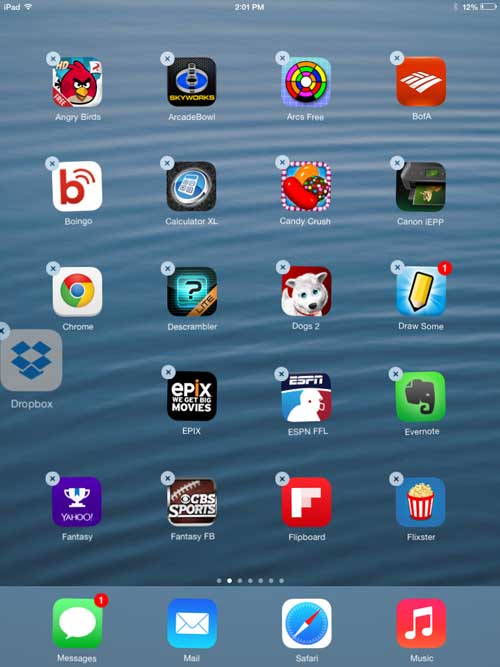 Step 4: Press the Home button under your iPad screen to lock your apps in their current locations. 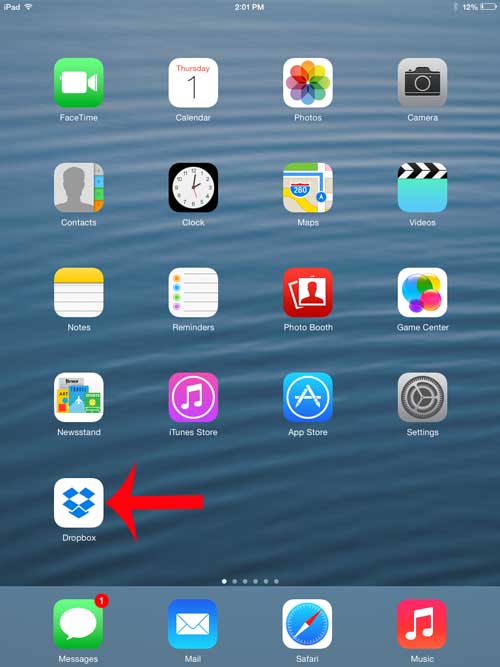 Do you have apps that you no longer use, or that are taking up too much space? Learn how to delete an app on your iPad without needing to connect it to a computer.