When you replace your Brother HL-3075CW toner cartridges with the Brother-branded cartridges, the printer will typically recognize the cartridge and automatically update itself to stop displaying messages indicating that the toner is low or out.

But if you have used a third-party toner cartridge, such as these ones sold by Amazon, then you may run into a problem where the printer still tells you that you need to replace the toner. Fortunately you can resolve this issue by manually resetting the Brother HL-3075CW toner cartridges. This can be done individually for each cartridge, and you can even indicate whether you have used a normal or high-capacity cartridge.

Here is how to reset a Brother HL-3075CW toner cartridge – 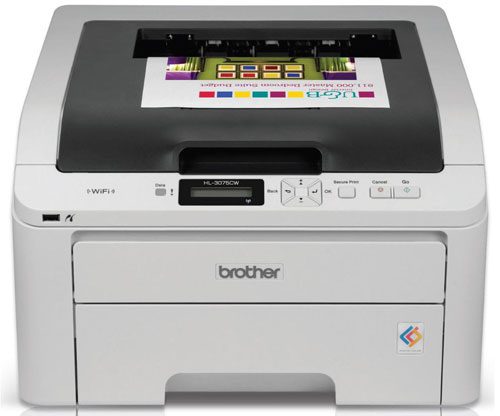 If you are having trouble getting the toner menu to come up after pressing Secure Print and Cancel, then turn the printer off, and turn it back on again. I have run into this issue in the past if there was a document in the print queue, and restarting the printer allowed me to resolve the problem.

Click here to visit Amazon to see some less-expensive third party toner cartridges for the Brother HL-3075CW printer and save yourself some money the next time that you need to replace your toner.