The iPhone is capable of so much that it can easily be your most frequently used device. But one feature that you might not be using very often is AirPrint, which allows you to print directly from the iPhone, without installing any additional apps. AirPrint is a technology that is found on a lot of newer printers, and it means that the printer is immediately compatible with the iPhone. All that you need to do is have both the iPhone and the printer connected to the same wireless network.

iPhone Printing with the Brother MFC-J4510DW

Step 1: Open the app containing the file that you want to print. You can’t print from every app, but you can print from a lot of the important ones, such as Safari, Mail, Photos, Notes and more. For the sake of this tutorial, we will be printing from the Photos app.

Step 2: Navigate to the file that you want to print.

Step 3: Touch the Share icon at the bottom of the screen. 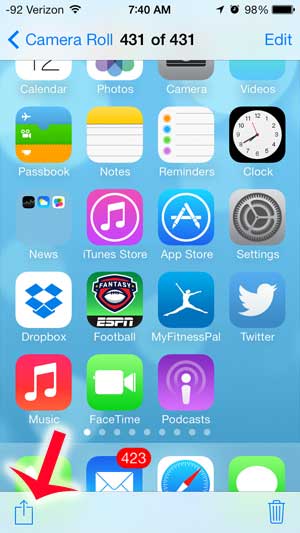 Step 4: Swipe from right to left on the bottom row of icons, then touch the Print button. 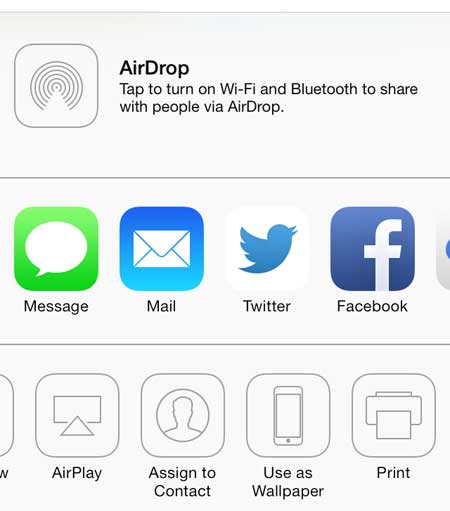 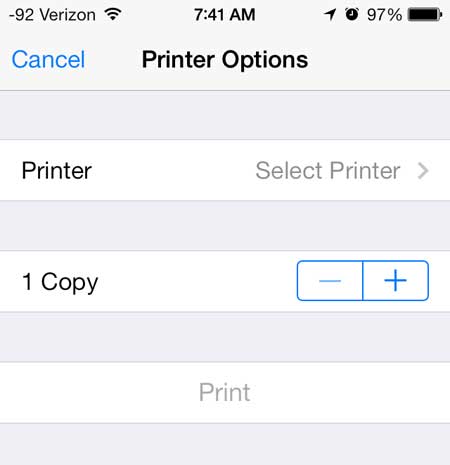 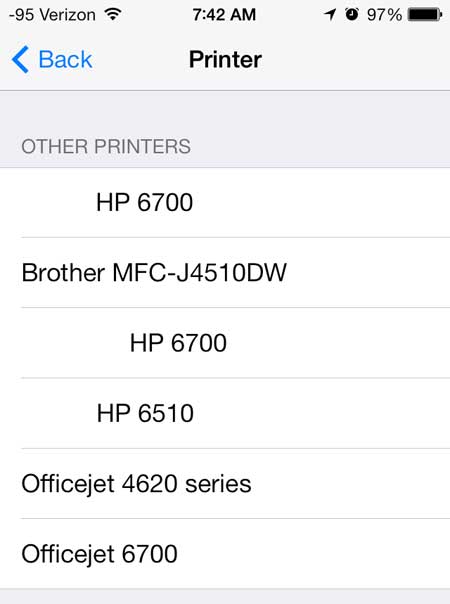 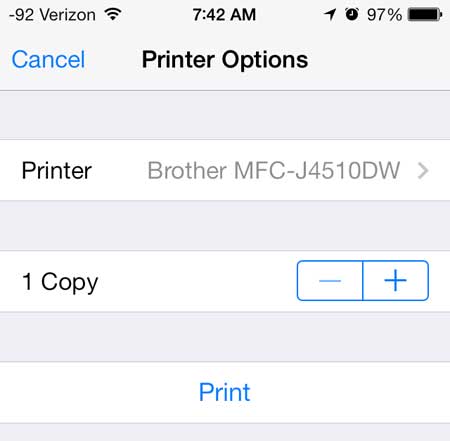 Are you looking for cheap ink for your Brother MFC-J4510DW? You can order it from Amazon.