The default way to get new apps on your Samsung Galaxy On5 is to set up a Google Account, sign into it, then use that account to download apps from the Play Store on your device. This is great when the apps that you want to use are in the Play Store, and you can rest comfortably knowing that the apps in the Play Store are probably safe.

The steps in this article were performed on a Galaxy On5 running the Marshmallow (6.0.1) version of the Android software.

Note that Google blocks this function because the installation of apps outside of the Play Store could potentially put your phone at risk from malware or viruses. 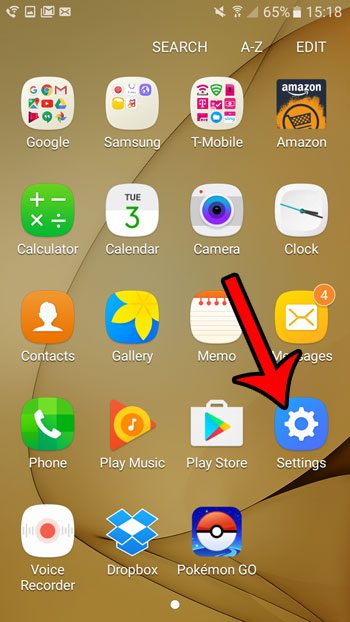 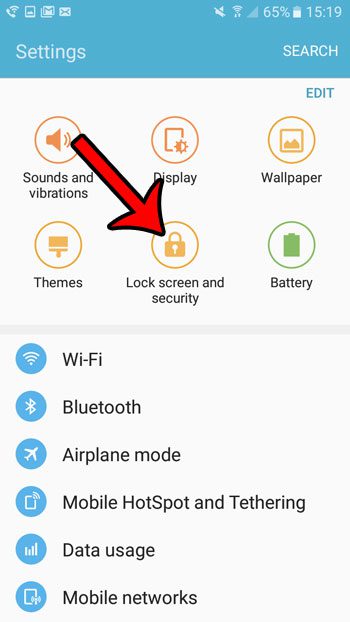 Step 4: Scroll down to the Security section, then tap the button to the right of Unknown Sources to turn it on. 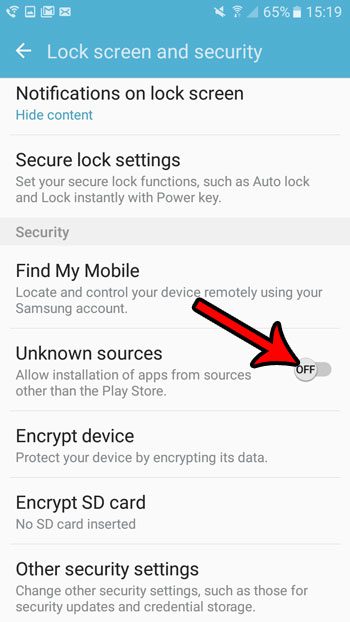 Step 5: Select the Yes option to confirm that you understand the risks that come with installing apps from unknown sources. 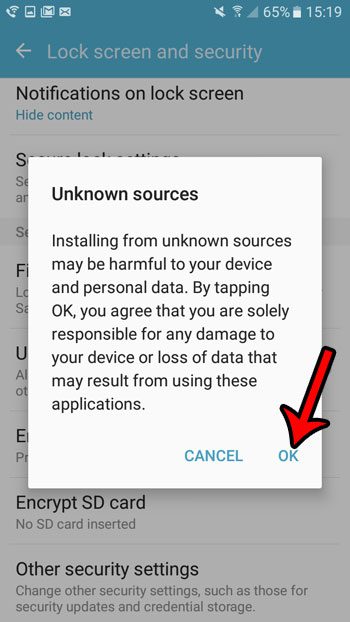 Is there a number that keeps calling your Galaxy On5, and you don’t intend to answer it? Learn about blocking calls from your call log on the Galaxy On5 and minimize the hassle caused by telemarketers and spammers.