The default notification sound that you hear when you receive a notification on your Android Marshmallow phone is something that you might not even think about. Eventually after we have used a phone for a while, we become conditioned to hearing certain sounds and expecting certain actions to occur. The default notification sound is something that you hear when an app wants to notify you about something, but you haven’t specified a specific sound for that app.

The steps in this article were performed on a Samsung Galaxy On5, in the Android Marshmallow operating system. Following this guide will change the notification sound for anything that uses the phone’s default sound. 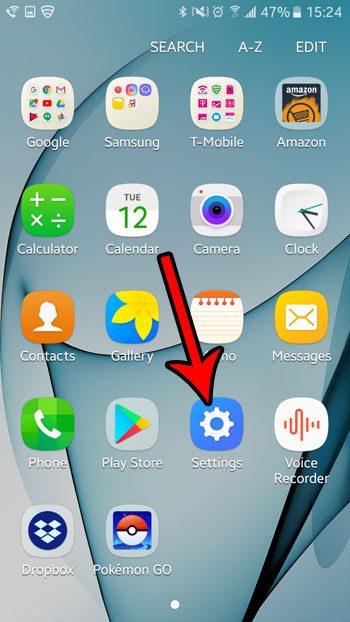 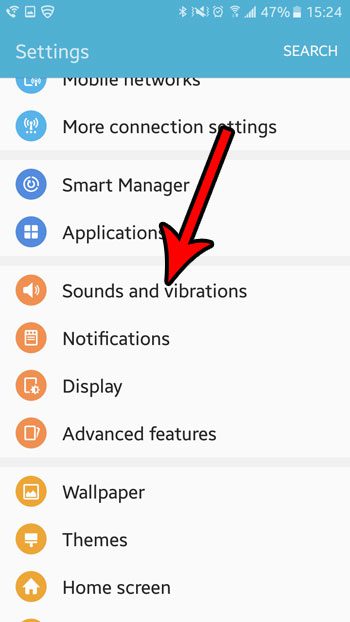 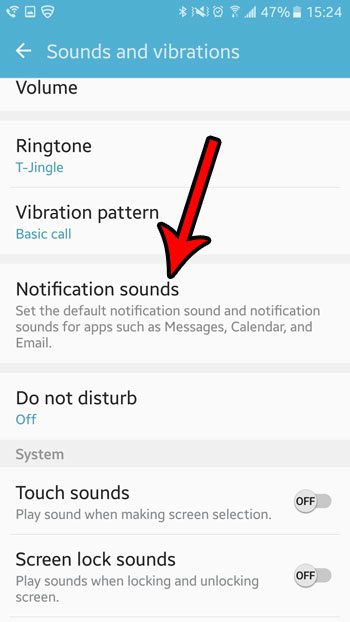 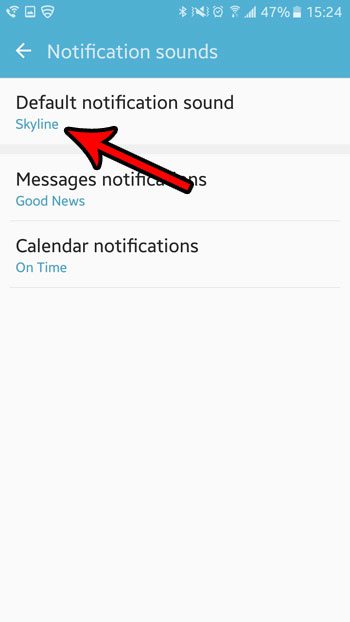 Step 6: Select the sound that you want to use. 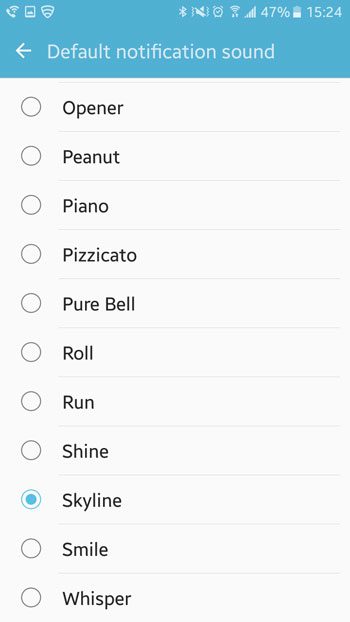 You will notice that you are also able to change the setting for the Message notifications and Calendar notifications sounds from this menu, if you so choose.

Are you concerned about potentially sensitive information being displayed on your lock screen because of a notification? Find out how to hide message notifications from the lock screen so that the only way someone can see that information is after they have unlocked the device.