The screen rotation on your Samsung Galaxy On5 allows the device to automatically switch between portrait and landscape orientation based on the way that you are holding the phone. Certain activities on the device lend themselves better to certain orientations, so the ability to make this change as needed is very useful.

How to Disable Screen Rotation on a Galaxy On5

The steps below were performed on a Samsung Galaxy On5 in Android 6.0.1. Once you have completed these steps, your Galaxy will be locked in the portrait orientation, even when you rotate it 90 degrees. If you decide later that you would like to re-enable screen orientation, then you can simply follow these same steps.

Step 1: Swipe down from the top of the screen. 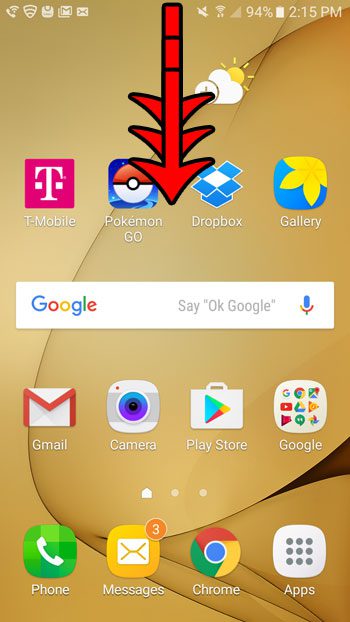 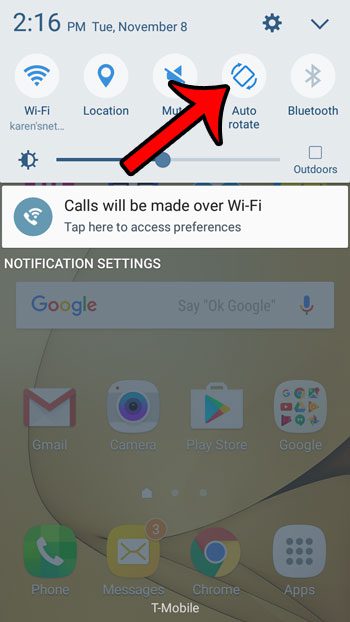 The icon should then change to look like the one shown below. 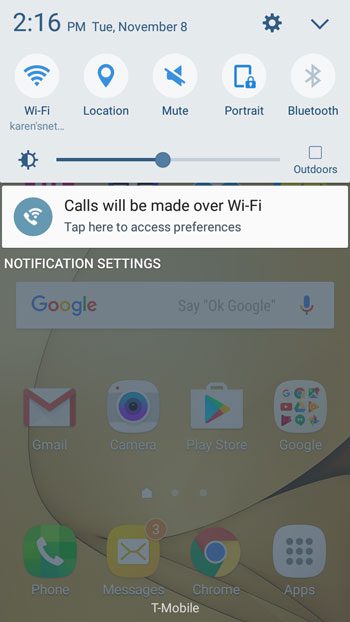 There are a lot of other features on your Galaxy On5 that might come in useful. For example, you can block contacts from whom you no longer wish to receive phone calls or text messages.