There are some features on the iPhone keyboard, like spell check, that can be helpful if you use them, but annoying if you don’t. Fortunately many of the behaviors that might bother someone when they are typing on their device can be turned on or off based on user preference.

One of these features is the pop-up characters that appear as you are typing. Since your fingers can obscure the view of the individual letters on the keyboard, the ability to see what letter you are currently pressing can be helpful. But if you don’t use those character pop-ups, then you might find that you want them to go away. Our guide below will show you how to remove the pop-up number and letter feature by turning off a setting called “Character Preview.”

Turning Off Character Pop Up for the iOS 9 Keyboard

The steps in this article were performed on an iPhone 6 Plus, in iOS 9.2. These same steps will work for other iPhone models running iOS 9 or higher as well. 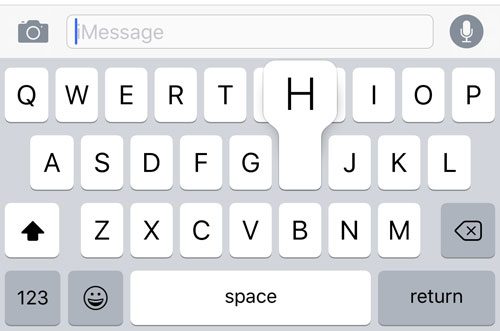 These steps are also repeated below with pictures – 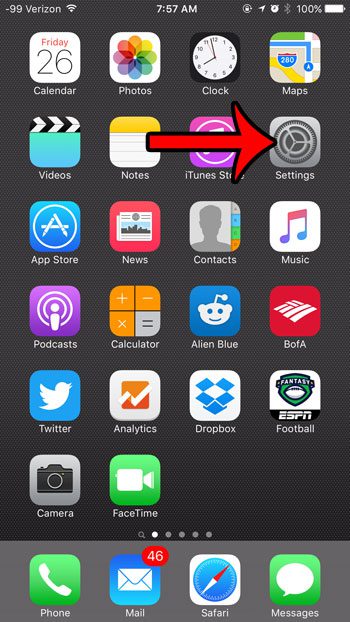 Step 2: Scroll down and tap the General option. 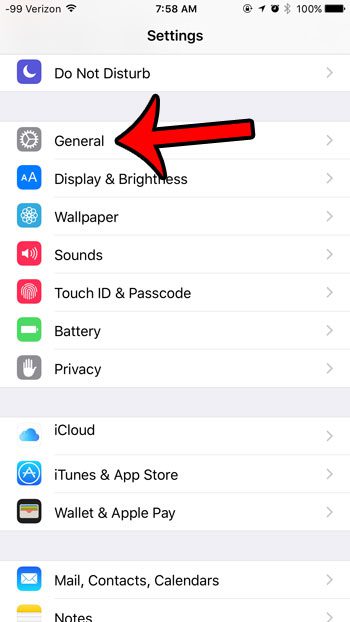 Step 3: Scroll down and tap the Keyboard option. 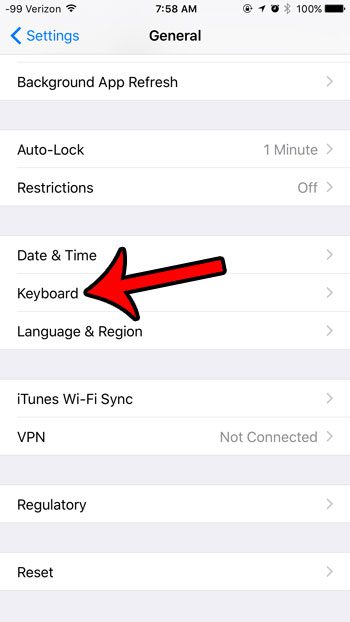 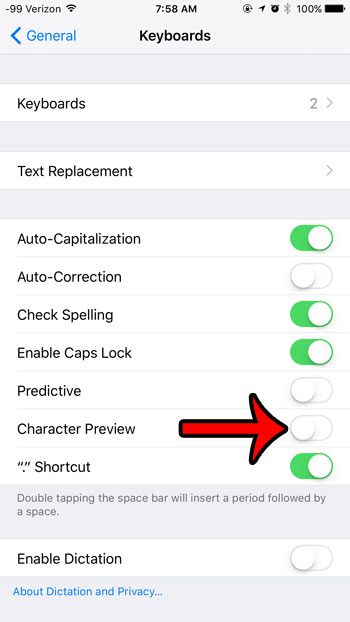 Are you trying to rotate your iPhone scren so that you can read or view something in landscape mode, but nothing is happening? Find out why your iPhone screen might not be rotating, and learn where the “orientation lock” toggle is located.