When the navigation in Microsoft Word changed from a menu to a ribbon in Word 2007, there were many users that were upset with the switch. But the ribbon has persisted to this day, and is the primary way to perform most tasks in the application.

If you have started using Word Online and noticed that the ribbon seems smaller, or minimized, then you might be looking for a way to expand it. Our tutorial below will show you where to find the button that lets you turn off the simplified ribbon to show the full one that you are likely more familiar with from past versions of Word.

How to Expand the Ribbon in Word Online

The steps in this article were performed in the desktop version of the Google Chrome Web browser, but will also work in other desktop Web browsers like Firefox and Microsoft Edge.

Step 2: Open an existing document, or create a new one. 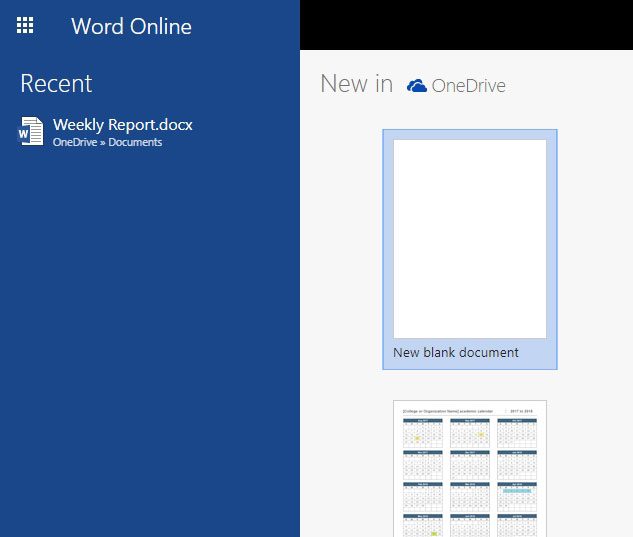 The minimized, or simplified, ribbon looks like the image below. Step 3: Click the button to the left of Simplified Ribbon at the top-right of the window. There will be a delay of a second or two while the page reloads. You should now see the expanded ribbon at the top of the window, which looks like the image below. The ribbon setting should persist across your account, so the next document that you open should show the ribbon at its current setting. You can always change the Simplified Ribbon setting later if you would prefer that it take up less space on your screen.