Sometimes the pictures that you save in OneNote 2013 might have some text in them. Occasionally this text will be an important part of why you need the picture. Because of this, OneNote 2013 is able to automatically detect text that might appear in some of your images.

But if you find that this behavior is making it difficult for you to use OneNote the way that you want to, or if you have a lot of images and the text recognition is affecting your searches, then you might be looking for a way to turn it off. Our tutorial below will show you how to disable text recognition in picture for OneNote 2013 so that you don’t have this problem in the future.

How to Turn Off Picture Text Recognition in OneNote 2013

The steps in this article were performed in Microsoft OneNote 2013. Once you complete the steps in this guide you will turn off the feature in OneNote where it automatically detects text in images. This means that if, previously, you had been able to search for text in an image, you won’t be able to do so in the future. 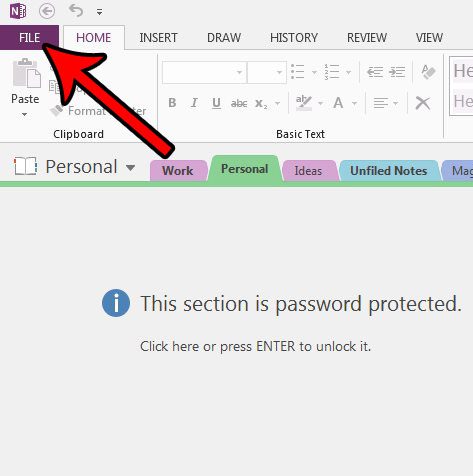 Step 3: Select Options at the bottom of the column on the left side of the window. 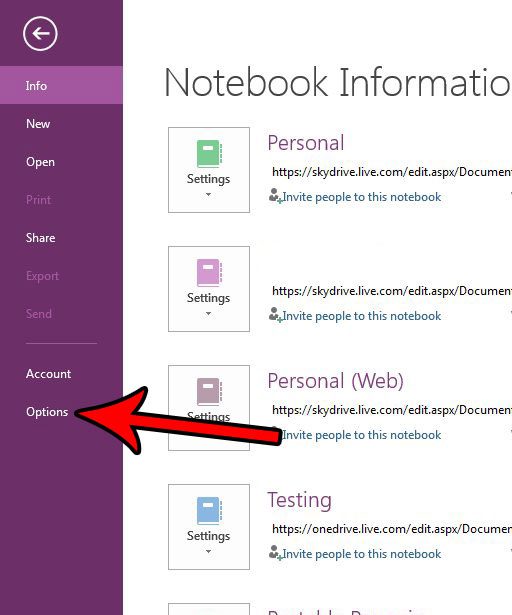 Step 4: Choose the Advanced button in the left column of the OneNote Options window. 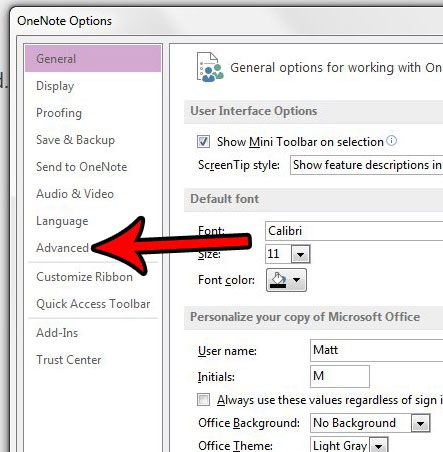 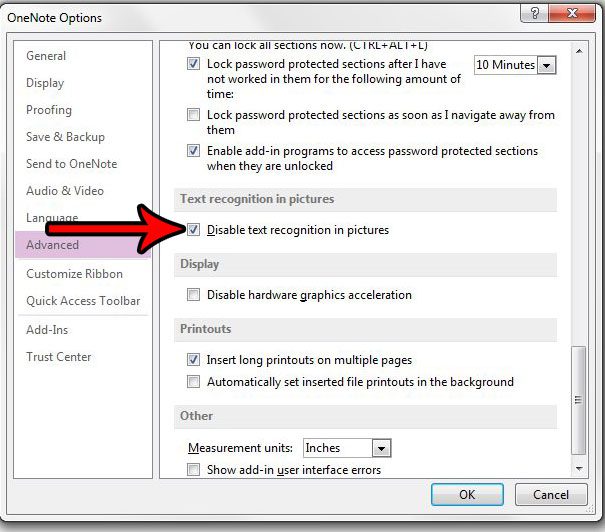 Are you frustrated by OneNote constantly including a source link when you paste something from a Web page into one of your notes? Find out how to disable source link creation in OneNote to stop this behavior.