Removing a Paired Bluetooth Device on an iPad in iOS 9

The steps in this article were performed on an iPad 2, in the iOS 9.1 operating system. These same steps will work for other iPad devices running iOS 7 or higher. Note that if your Bluetooth device required a PIN when first paired with your iPad, then you will need to re-enter that PIN if you re-pair that device with the iPad. 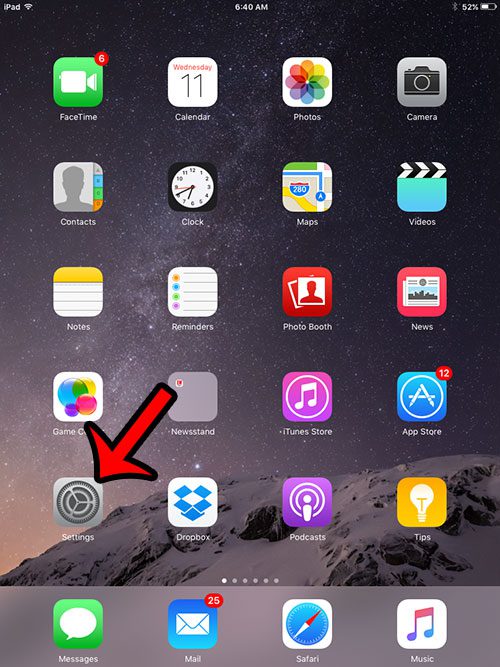 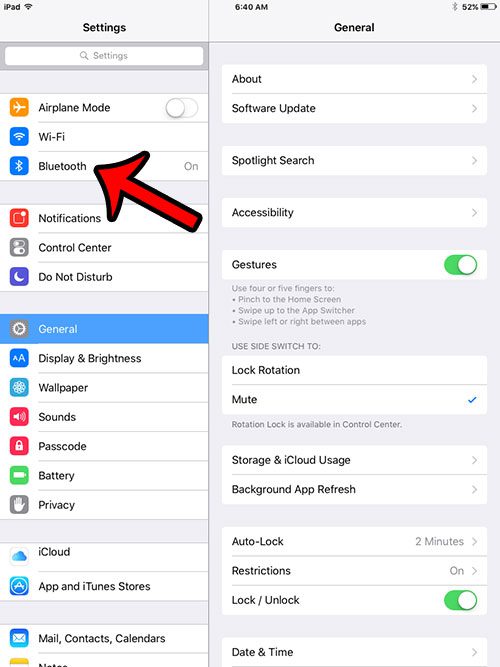 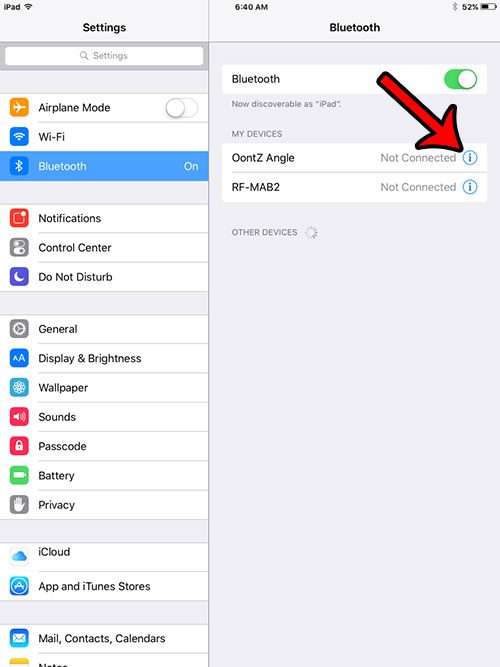 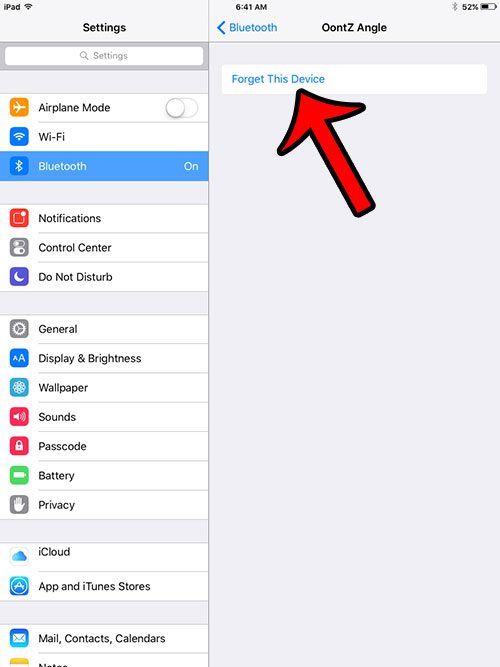 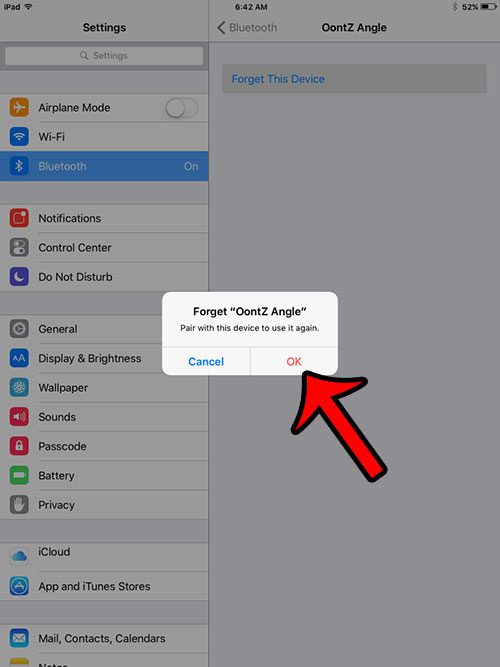 You can follow a similar set of instructions if you wish to delete a paired Bluetooth device from your iPhone. This article will walk you through the steps of removing that pairing.

Have you been trying to pair multiple Bluetooth devices with your iPad, but have been experiencing problems with the configuration? Learn how to pair two Bluetooth headphones with an iPhone or iPad so that two people can listen to the same thing from the same iPad. Note, however, that you will need an extra peripheral to complete that process.